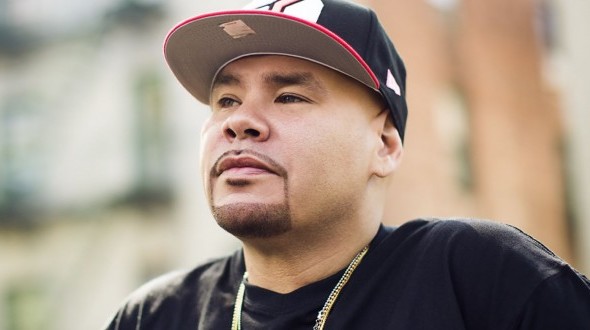 Back in 2001 when Nas and Jay Z were enthralled in their Rap beef, Fat Joe sided with Nas resulting in tension between Terror Squad and Roc-A-Fella Records. But when the Jay Z-Nas beef was squashed between the two rappers, Fat Joe says he felt abandoned.

“When Nas caught beef with Jay Z, they threw the battery in my back,” the Bronx-bred rapper says in an interview with This Is 50. “Like, ‘We got beef with this man’ and I’m all muscle. So I’m like alright. And I’m moving a certain way and the moral to the story is that there was bad blood between Roc-A-Fella and Terror Squad for a long time and the next thing I know I seen Nas with Jay Z and there was peace. But it left me in the outskirts. He didn’t pick up the phone like, ‘Yo, I’m about to squash this.’ I would’ve told him go get money. I’m all about getting money, so I would’ve told him go get money. Now me and these niggas got beef because I was reppin’ you hard.”

Four years later, Jay Z and Nas ended up uniting on stage at the Continental Airlines Center in New Jersey. The pair also performed together.

Fat Joe says that now he and Jay are good but he does feel like the situation between himself and Nas could’ve been handled differently.

“I felt abandoned,” Fat Joe continues. “Like wow. I was frontin’ nine for a nigga.”

The full Fat Joe interview with This Is 50 is as follows: