"Drake Is In My Top Five," Lil Kim Says 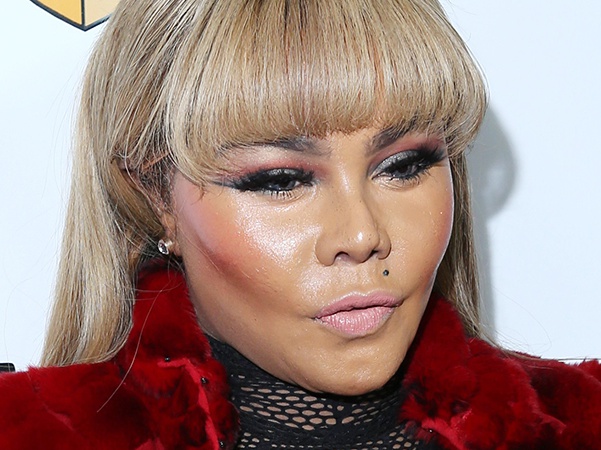 The Queen Bee says she knows “how to separate good music from situations,” while speaking on her love for Drake. During a newly-released interview with Billboard, Lil Kim revealed that she’s a huge fan of Drake and “would love to” collaborate with the Canadian singer/rapper one day.

Kim spoke on Drake when asked what motivated her to remix Drake’s “Summer Sixteen” record on her new mixtape, Lil Kim Season.

“Everyone who knows me, knows I’m a huge Drake fan,” Lil Kim said. “Our relationship isn’t that big but I don’t know him at all. I’ve always been a huge Drake fan. I just love that song. When I first heard it, I was like, ‘Oh, this song right here.’ But that’s how I feel about most of the Drake songs I hear anyways. When it comes to music, he really can’t do no wrong to me. That song was one of my favorites. I liked that a lot. Drake is in my top five right now, that’s who I listen to all the time. I love ‘Back 2 Back.’ My daughter sings ‘Back 2 Back.’ I could name Drake songs for 30 minutes straight that I like.”

In addition to wanting to work with Drake, Kim also revealed that she’d love to hear what a new collaboration between herself and Kanye West would sound like.

“I haven’t worked with Kanye in so long but I’d love to see what a song me and Kanye would sound like right now,” she said. “He always says I got him his first Grammy nomination, and that’s awesome for me. He had another song that he ended up putting out years later called ‘Wow,’ and I wanted that song to go on my album so bad because my record company was like, we’re only going to do one of them or whatever. Kanye is someone I felt was awesome before anybody even knew who he was.”