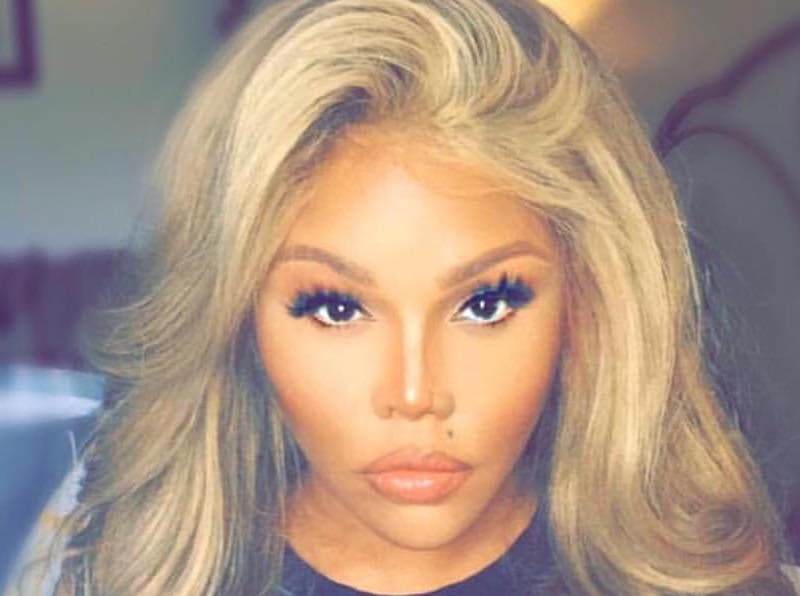 The project from the Brooklyn, New York rapper is made up of 10 tracks and includes features from Kevin Gates, Maino, TLZ and Dash.

Lil Kim Season includes remixes, each called a “Beemix.” They include a cover of Drake’s “Summer Sixteen”, Lil’ Kim’s twist on O.T. Genasis’ “Cut It,” and a remix of Desiigner’s “Panda.”

Lil’ Kim’s Lil Kim Season tracklist and stream are below:

During an interview in December, Lil’ Kim said she would be releasing an album in 2016.

“I’m working on a new album for next year,” she said at the time. “I put up a post not too long ago. I was at my old record label, so maybe. I’ve got a couple tours that I’mma be a part of. Just watch and wait.”

The Lil Kim Season cover art is as follows, as is her tweet about the project: