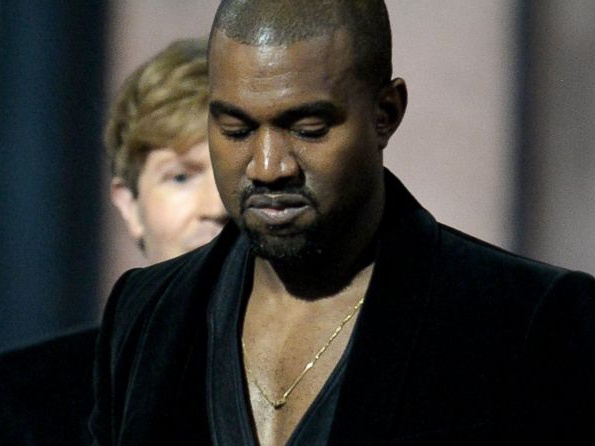 Kanye West Pictured In The Studio With Big Sean & Migos

Last night (March 28), Migos rapper Quavo posted a picture of Big Sean, Kanye West, Vic Mensa, and a handful of other artists in the studio together. In the caption for the photo, the musician and self-proclaimed dab originator wrote the following, “TURBO.”

In addition to the artists mentioned, Ladera Heights lyricist Tyler, The Creator appears to be lurking in the background of the photo.

With Turbo Grafx 16 serving as the tentative title for Ye’s next album, it’s likely that the group of musicians were assisting The Life Of Pablo creator with his next project.

Kanye announced the title of his upcoming album in a handful of tweets sent in late February.

“My next album is titled ‘Turbo Grafx 16’ as of now…just on some super nerd vibes… one of my favorite gaming systems when I was a kid…Blazing Lazers was probably my favorite game on that console,” Kanye wrote in a series of tweets sent on February 27.

Shortly after Kanye revealed the name of his next album, a picture of the rapper in the studio working on Turbo Grafx 16 with Mike Dean, Kid Cudi and Plain Pat, was uploaded to Instagram.