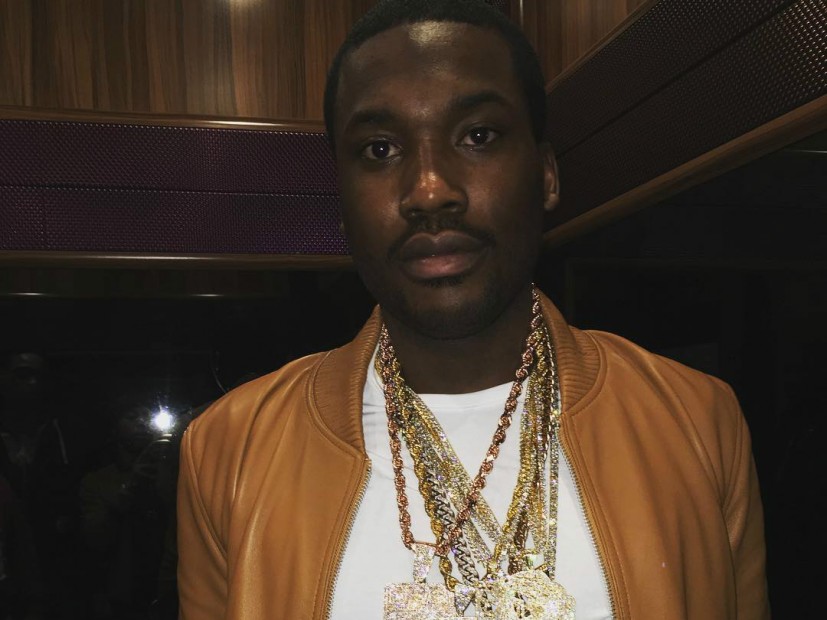 Meek Mill Claims Quentin Miller Is Lying About Getting Beat Up

The Meek Mill-Drake saga enters another chapter with Quentin Miller’s recent allegations that the Philadelphia rapper and his Dreamchasers crew confronted and punched him at a NikeTown in Los Angeles.

Meek Mill is denying that he was in an altercation with Miller, whom he claimed was Drake’s ghostwriter. According to TMZ, Mill says Miller is lying because if he did get beat up, some sort of evidence would have surfaced, specifically surveillance video.

The Dreams Worth More Than Money rapper claims Drake told Miller to tell the story in order to send shots at him while he is on house arrest. Mill was sentenced to 90 days house arrest for violating his probation.

Mill also took to Instagram to share a picture from a viral interview of Oklahoma City Thunder point guard Russell Westbrook questioning reporters. The post does not directly mention Miller, but was sent out after the news broke of him getting beat up.