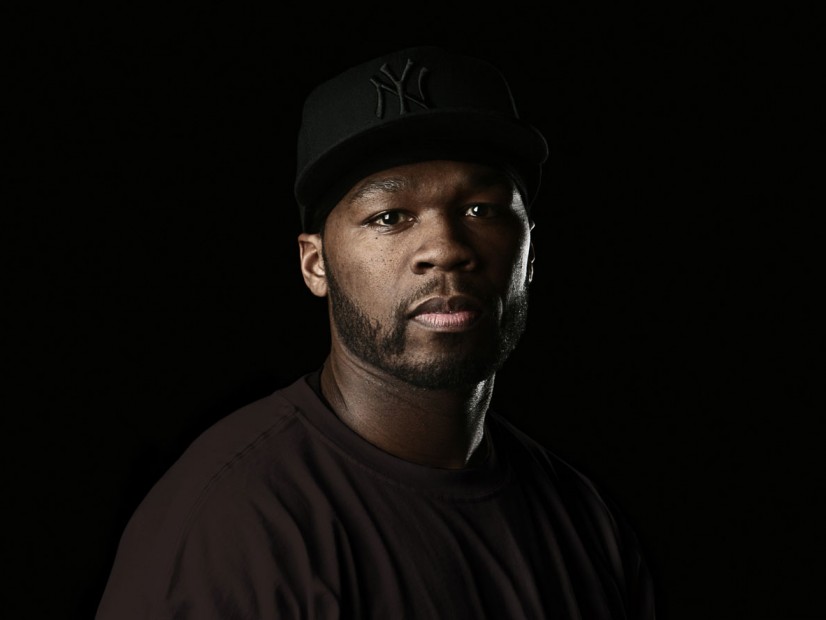 “This bullshit is actually amazing,” the “100” rapper captioned on an Instagram post that he later deleted. “As soon as I took my 1st shot I felt like everybody in the club had took the same 2 shots I did cause they were all staring at me, as if they needed me to give them some direction.. & what I do??”

“I don’t know what that is,” the G-Unit boss says. “I don’t know what it is. It’s not even on his Instagram. Sometimes you do stuff and you don’t even know if you mean it. The [cell phone] is right there in your pocket, so if you’re drinking that don’t matter. He took it down. He fixed it. As soon as he started to sober up, he took it off.”

“I’m not concerned with it,” he continues. “I think either way, if he liked the product, then it’s cool. If he likes the TV show, cool. I’m not angry at his stuff when I see it.”

Fif’ also questions the sincerity behind a picture of The Game and Lloyd Banks that was taken in Dubai last month since The Game’s former manager Jimmy Henchman was sentenced to life in prison for conspiring to kill Bank’s close friend Lodi Mac in 2009.

“If you saw him and y’all spoke and y’all was really tryna settle something then y’all settled with each other when y’all spoke about it,” the Queens, New York rapper says. “What was the picture necessary for? It’s for publicity. It’s to promote the situation and that does nothing.”

50 Cent says the question that should be asked is how would Lodi Mac feel about the picture.

50 Cent’s interview with Power 98’s Danny Diaz is as follows: