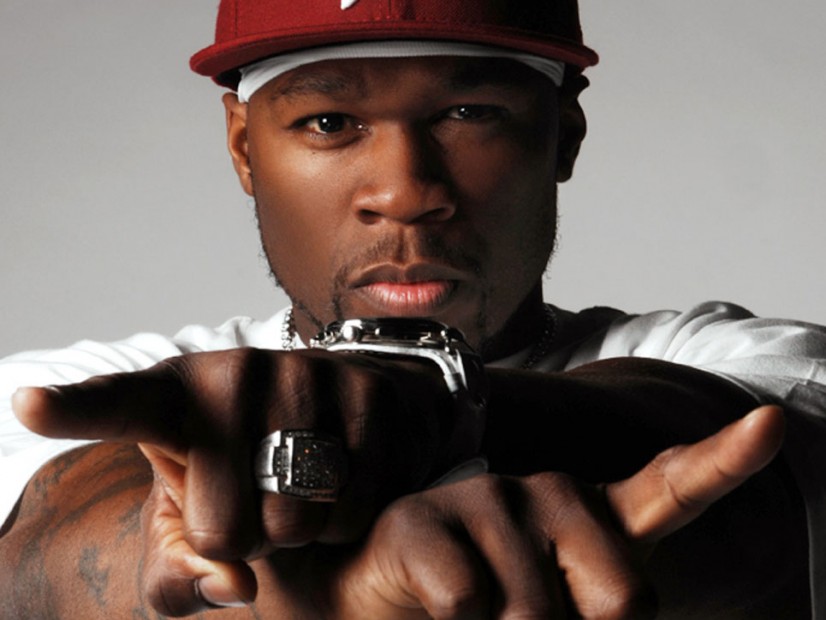 50 Cent Reacts To Lloyd Banks Taking Photo With The Game; The Game Responds

The Game has commented on 50 Cent’s response to G-Unit member Lloyd Banks taking a photo with The Game in Dubai.

“In response to “50”…….,” The Game writes on Instagram today (February 18), “When I heard banks was in Dubai, I told my niggas, “we’re goin thru to holla”…. My team thought I was on some bullshit & thought we was going thru to kick off some bullshit… I then told them, “Naw, we ain’t on that… We on the other side of the world enjoying ourselves, 1/2 y’all ain’t never even left LA… So we gone go thru, show banks party love & im going to personally let him know that me & him are … It’s been 11 years since I seen banks & the funny thing is, I told myself.. When I got there I was going to go off his energy… & when we seen each other, it was instantly all good energy, so we chopped it.. threw back a few dranks & took a flick for old times sake to kill the negativity & tension that had once tore one of the GREATEST RAP GROUPS ever apart !!! At some point, you gotta be a MAN about certain situations so last night that’s what I decided to do.. It was MY DECISION !!!”

The Game then says that Lloyd Banks is not the only G-Unit member he has interacted with.

“Whether Buck, gone admit it or not… I talk to that nigga all the time..” The Game writes. “As recent as few months ago when I was in Nashville & it was all love…. Don’t front now my nigga… This is ME !!! As for me & you “50”… Our past has proven we could both get on some gangsta shit if need be, being that lives have been lost on both sides….. Lives have been taken from friends, & fathers taken from kids.. Which could’ve easily been MY LIFE or YOURS….. If you choose to ignore the GROWN MAN approach & continue to harbor HATE for me & my side… That’s your decision. I can’t speak for Banks, but my pride was swallowed last night along with a shot of Hennesey in that club…… Whatever it’s gone be is what it’s gone be, I said my peace #HateItOrLoveIt.”

(The most recent post in this thread was published earlier today [February 18, 2016]. It is as follows.)

50 Cent says he is not pleased with fellow G-Unit rapper Lloyd Banks taking a photo with The Game.

The G-Unit general shared his thoughts on Instagram with a repost of the original photo of Banks and The Game in Dubai that was posted on The Game’s account with the caption, “Still.”

“What do you see when you look at this picture? I see confusion,I’m not sure if it’s just me, I’m a Cancer shit don’t get old with me,” 50 Cent writes for the caption of his post that has since been deleted. “I never ask for trouble but I really don’t have a problem with it I’m different. The question isn’t how I feel about it, but how dose ( Lodi Mac ) feel about it? Some shit is just better off left alone. #EFFENVODKA #FRIGO #SMSAUDIO”

Lowell “Lodi Mack” Fletcher, a G-Unit affiliate, was murdered in 2009. Jimmy Henchman was found guilty of Lodi Mack’s murder-for-hire in 2014.

After working together on the Compton, California rapper’s 2005 debut album, The Documentary, The Game and 50 Cent had a fallout that ignited a decade-long beef.

50 Cent, Lloyd Banks, Tony Yayo and Young Buck came together for a G-Unit reunion at 2014’s Summer Jam. Some said that it wasn’t a true G-Unit reunion without The Game.

(The original post in this thread was published earlier today [February 18, 2016]. It is as follows.)

The Game and Lloyd Banks appear together in an Instagram photo taken in Dubai.

Despite his turbulent relationship with select members of G-Unit, Los Angeles lyricist The Game recently uploaded a picture of himself and fellow artist, Lloyd Banks, while in Dubai.

With the word “Still” serving as the only caption for the Instagram photo, the rapper left plenty of room for interpretation with the picture.

Over the past several years, The Game has had a relatively up-and-down relationship with those in G-Unit. Following his departure from the group well over a decade ago, he immediately took aim at the group, referring to them as G-Unot during his Summer Jam performance in 2005.

In recent years, Game has referenced a reunion between himself and those in G-Unit, on several occasions. Despite talks of a reunion, one has yet to come to fruition.

The Game and Lloyd Banks’ Instagram photo, can be found below.