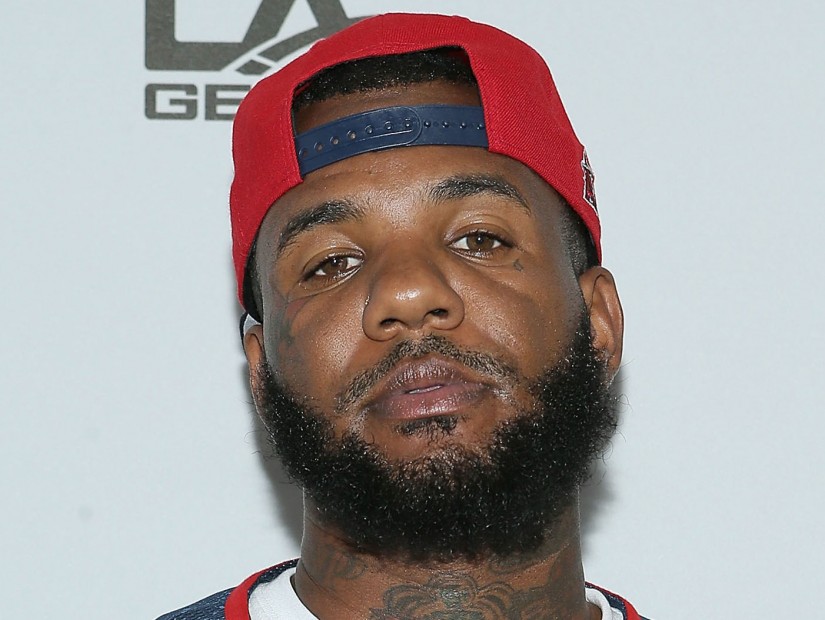 The Game threatens to “beat the Victoria secret” out of Young Thug in a comment he posted to Instagram.

The Compton, California rapper posted an image yesterday (February 15) of a person in a bear suit getting kissed by two women as a third looked at the camera.

“People was tellin me all night I looked like TED….. What y’all think ??? #Dubai #LIT #AF [@saba_elie‘s bday party] @thomas_saito,” The Game wrote in the caption, referring to the title character of the 2012 film in which a man’s childhood wish of bringing his teddy bear to life comes true.

“U gonna need a Ted when the Thugger catch yo ass,” a commenter wrote, according to a screen shot captured by iamakademiks. Young Thug, who goes by Thugger, and The Game have been engaged in an on-again, off-again beef since at least last year.

“you must be joking…I will beat the Victoria secreat out that boy/girl,” The Game wrote in response that has since been deleted. Young Thug has an affinity for wearing women’s clothing and has been accused of being gay.

Last month, Young Thug spoke about his feud with The Game.

“I don’t understand how you can call a little girl the b-word too many times,” Young Thug said at the time. “I might slap the shit out that man when I see him…Niggas gotta understand. Even Game, I don’t know what I’m gonna do when I see him. You gotta understand. You can’t look at no pictures and look at the media and the critics and what they saying on no internet…I’ll battle with Game. I won’t battle with Plies. I’ll make a million songs with Game because we never really had a real problem. Me and Wayne had something going on. We never had nothing going on, but he thought we had something going on. So, he felt like that was his friend. So, he just wanted to be like a L.A. nigga.”

People was tellin me all night I looked like TED….. What y'all think ??? #Dubai #LIT #AF [@saba_elie's bday party] @thomas_saito ?

For additional coverage of The Game, who threatens to “beat the Victoria secret” out of Young Thug, watch the following DX Daily: