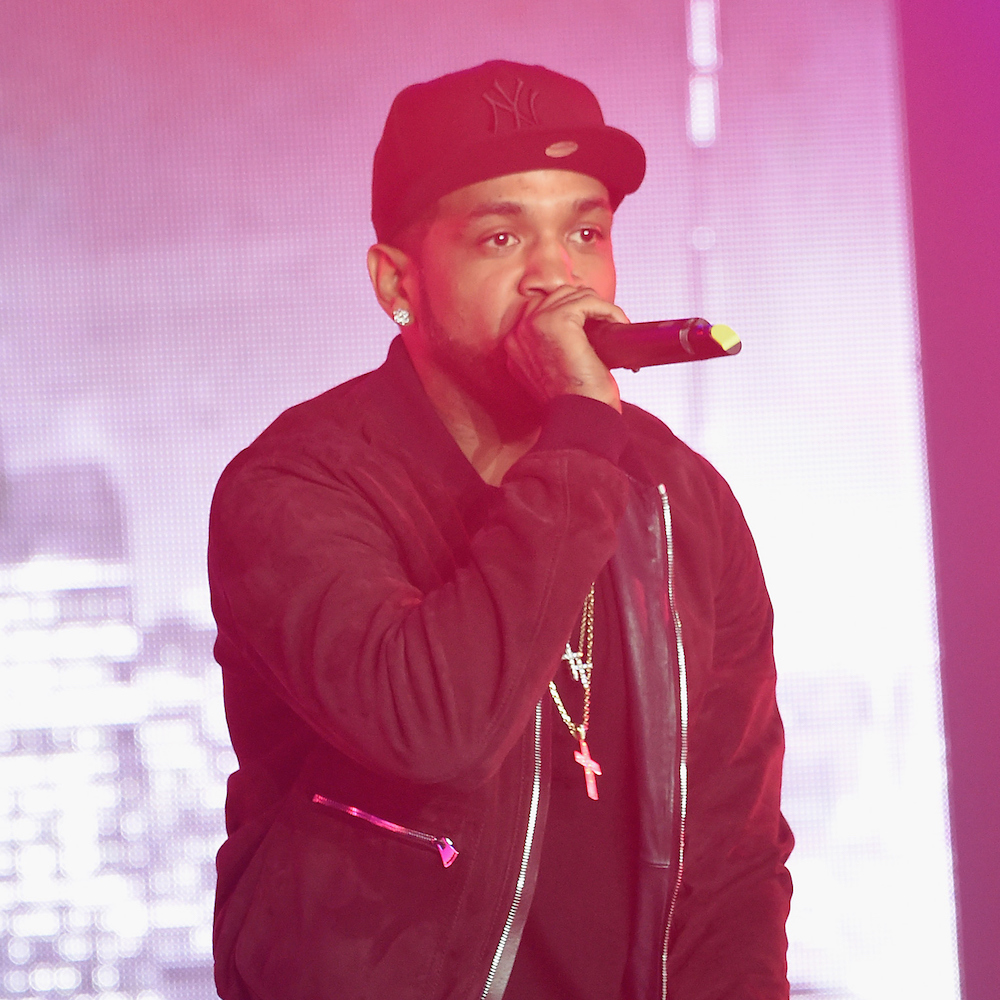 Lloyd Banks spoke with AmaruDonTV in an interview published in July about his lyrical evolution after more than a decade in the Rap industry.

“I would use those comments to fuel me,” he says. “Literally, if it was a hundred comments and half of them were good and the other half were bad, my goal would be to get 75 next time. Then 85 next time to the point where there were no bad comments.”

The G-Unit rapper says that he has seen people appreciate his music more and more as time has gone on.

“Now if go to sites, I see things like Top 5 Dead or Alive or PLK Punchline King, one of the greatest,” he says. “I see things like that and every now and then you might get somebody who doesn’t connect with the music, but it’s about nine out of 10 now. That’s what fuels me.”

Reflecting on his career, Lloyd Banks says that he no longer focuses on creating a catchy punchline. He says enjoys when people are impacted by his music more than impressing them with one line. He appreciates that fans can directly connect to artists, something that he says he never got to do growing up.

“When I was doing punchlines and stuff all the time, nobody tattoos punchlines,” he says. “You’re not gonna run into a fan with a tattoo of a punchline. When you change your content and you say your subject matter is some real shit and it’s really connecting with what people are going through on a day to day basis, then you might see a tattoo. When I dropped Failure’s No Option, the name alone is inspiration so I started seeing tattoos. I see people with the Cold Corner tattoos with the statue of liberty cover on the face and quotes from the mixtape. I can’t help but want to do that more because I want people to hold onto some lines that’s inspirational, not just a witty punchline that made you go, ‘Woo!’ As an artist, people are gonna want things from you. They can’t get everything from you. I tell people all the time, you don’t know how lucky you are. You can tweet your favorite rapper. You can tell him how you feel. I couldn’t even tell Biggie how I felt. Y’all are really privileged right now.”