Lloyd Banks has announced his upcoming DJ Drama-hosted mixtape series F.N.O. (Failure’s No Option), which is currently without a release date.

Taking to Twitter, the G-Unit member revealed that the series is in the works. “The A.O.N (all or nothin) series coming soon!! Bank$ Drama!” wrote Banks.

He also revealed the cover art for the first volume, sporting a picture of the silhouetted rapper gazing out over New York City, New York. It is unclear what features will appear on the tape, as Banks asked his Twitter followers who he should collaborate with on the project.

Check the official cover art below. 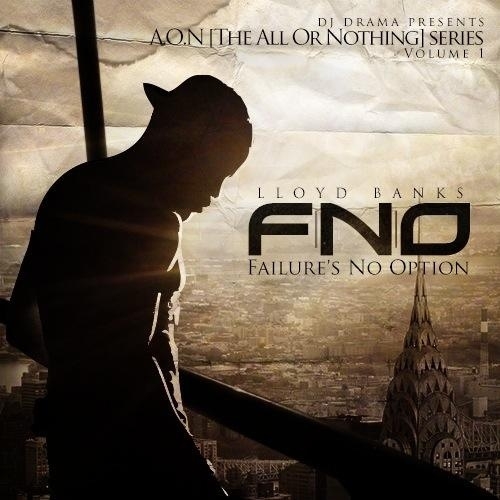 UPDATE: DJ Drama has announced the release date for Lloyd Banks’ “F.N.O.” The mixtape is slated to be released Thursday (October 31).

The announcement was posted by DJ Drama on Instagram today (October 28). The image he posted can be viewed below. 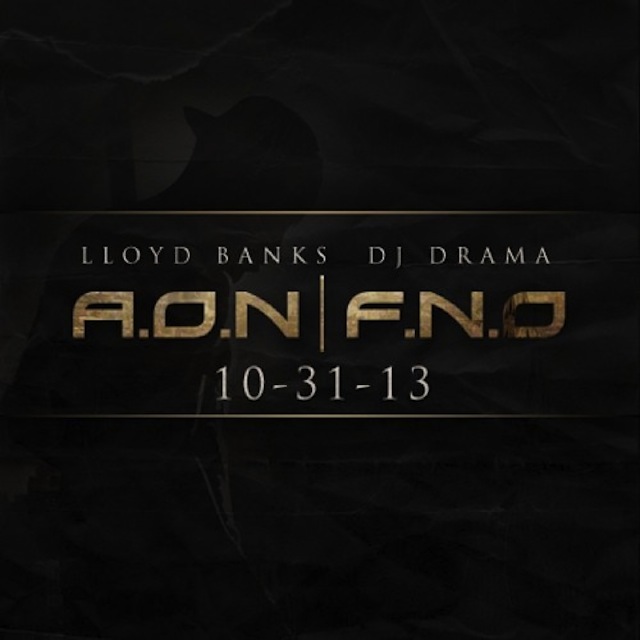 UPDATE #2: The tracklisting for Lloyd Banks’ “F.N.O.” can be viewed below, as per hiphopwired.com.

UPDATE #3: Lloyd Banks’ F.N.O. has been released. It can be streamed below, via datpiff.com. The download link is below the stream.