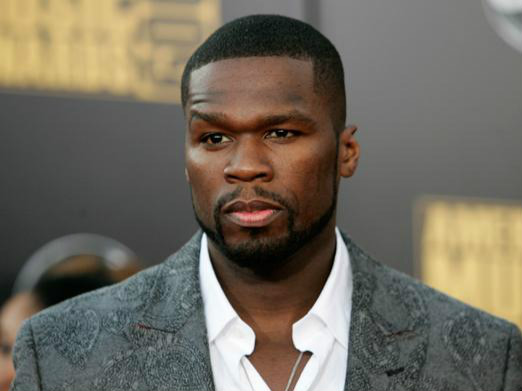 50 Cent denies owning a home in Africa, according to new documents he filed in his bankruptcy case.

“I do not, nor have I ever owned, any real property in Africa,” the G-Unit rapper writes, according to TMZ.

In the documents, 50 Cent included an image of his Instagram post that he made in September saying that he was preparing a residence on the continent.

After filing for bankruptcy in July, the Power producer is trying to prove to the court that his social media presence is to build his public image and does not reflect his actual financial situation. The judge called his credibility into question after he posted stacks of money on Instagram.

This week, 50 Cent neared a resolution with his creditors to whom he owes $28 million. The plan, in which he would pay his top creditors 74 percent of what they’re owed, is awaiting approval from a federal judge.