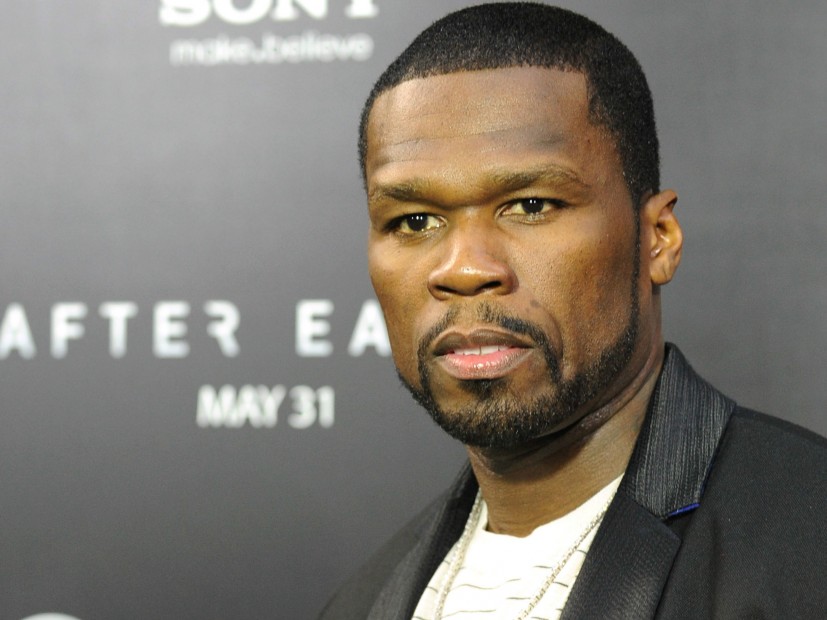 50 Cent has filed new documents in his bankruptcy case that lays out a plan to pay his creditors $23 million over a period of five years.

TMZ says that the plan is awaiting review from a judge. 50 Cent is reportedly offering $17.3 million to Sleek Audio and Lastonia Leviston has settled for $6 million. She was awarded $7 million after she sued the G-Unit general for posting a sex tape of her.

In a previous attempt to reach a settlement, 50 Cent blasted the creditors for their plan to put him in “indentured servitude.”

50 Cent is potentially close to ending his bankruptcy case, according to the Daily News. The rapper appeared in court yesterday (March 9), for a hearing in the case and reportedly made a deal with the creditors to whom he owes $28 million.

In the deal, which must be approved by a federal judge, 50 Cent says he will pay his top creditors 74 percent of what they are owed. The report includes $6 million to Lastonia Leviston, who was awarded $7 million after she sued the rapper for posting a sex tape of her in the midst of his beef with Rick Ross.

50 Cent blasted a previous deal the creditors were trying to enforce, saying it was equivalent to “indentured servitude.”

The Power producer appeared in front of Judge Ann Nevins for two and a half hours yesterday as she addressed the possibility of a further investigation into his finances because of concerns of credibility. Nevins pointed to 50’s Instagram posts where he is shown with stacks of cash as reason to be wary of his integrity in court. 50 Cent filed for bankruptcy in July.

“You came to this court for help,” Nevins says of the case. “You asked for a second chance.”

U.S. Bankruptcy Trustee for Connecticut Holley Claiborn says that the social media posts themselves are not the issue. The problem is that 50’s public persona and his court filings are not matching up.

“We don’t take issue with those postings,” she said. “It has a lot to do with the perceptions of the public. The concern is that he’s sent a message that the process is not serious, that you can mock it and do whatever you like.”

50 and his legal team say they are against the investigation because of the time and money it would take. Attorney Patrick Neligan says that the public is not interested in legality and that’s why social media is so powerful.

“People trolling the Internet are no more inclined to read an examiner’s report than they are the Congressional Record,” he says.

50 Cent took to Instagram after the hearing to post a picture of himself with cash in the waistband of his pants, seemingly mocking the case. He posted another picture saying that he “would never disrespect the court system.” The post has since been deleted, but he then put up an image of dirtied Jordan sneakers saying “My guess is this image is court approved.”