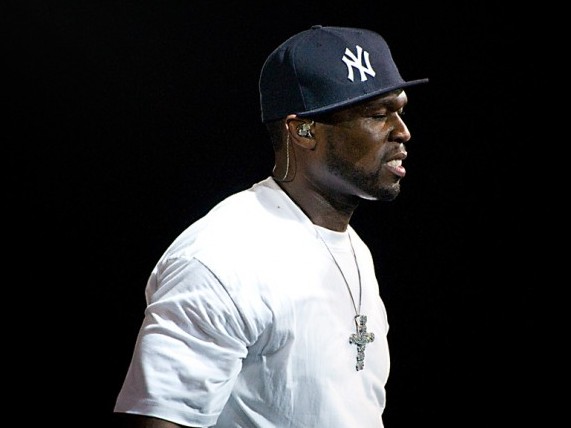 While on tour with his EFFEN Vodka in Columbus, Ohio this past weekend, 50 Cent caught up with Power 107.5 to reveal his Top 5 50 Cent songs.

After unveiling his somewhat surprising selections, the G-Unit frontman went on to reveal an industry gem he learned from the late Jam Master Jay.

“It’s probably not going to be nothing everybody else likes,” 50 said when asked to list his top five songs of his own. “‘A Baltimore Love Thing,’ ‘Ryder Music,’ ‘Like My Style,’ ‘Curtis 187’ [and] ‘What Up Gangsta.’ The biggest lesson I learned from Jam Master Jay when I was working with him was to not fall in love with the music. If it’s what you think it is, great — we need another one. You gotta appreciate it, like it, and then move to the next one.”

Elsewhere in the conversation, 50 Cent revealed that he has a remix to his The Kanan Tape single “I’m The Man” on the way with Chris Brown.