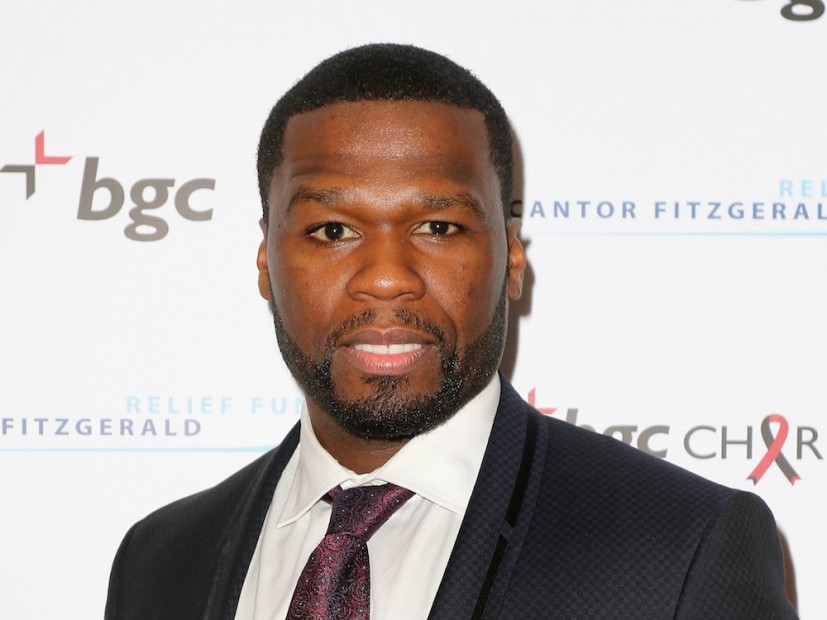 50 Cent Has Not Sold His Connecticut Mansion

50 Cent has not sold his Connecticut mansion, a representative for the G-Unit rapper told People.

“It is not sold yet,” the source says, “there are offers they are reviewing and it is still on the market.”

TMZ reported yesterday (March 2) that 50 Cent sold the 50,000 square foot home for $8 million to developers who wanted to turn the property into an assisted living facility.

The rapper filed for bankruptcy in July and the court must approve any potential sale of the mansion, which 50 bought in 2003 for $4.1 million.

“There is no signed contract in place to purchase the property,” the Power producer’s attorney told People. “Until such time as a formal contract has been approved by the Bankruptcy Court and executed, the property will remain listed and for sale to all interested buyers.”

(This article was first published on March 2, 2016 and is as follows.)

50 Cent sold his Connecticut mansion for $8 million, according to TMZ.

The buyer of the G-Unit rapper‘s 50,000 square foot home is planning on renovating the 21-bedroom, 25-bathroom property into an assisted living center for the elderly.

He purchased the property in 2003 from Mike Tyson’s ex-wife for $4.1 million and reportedly spent between $6 million and $10 million on renovations.

The Power producer filed for bankruptcy in July and, in court documents, he says he spends $72,000 per month on the home and $5,000 on gardening.