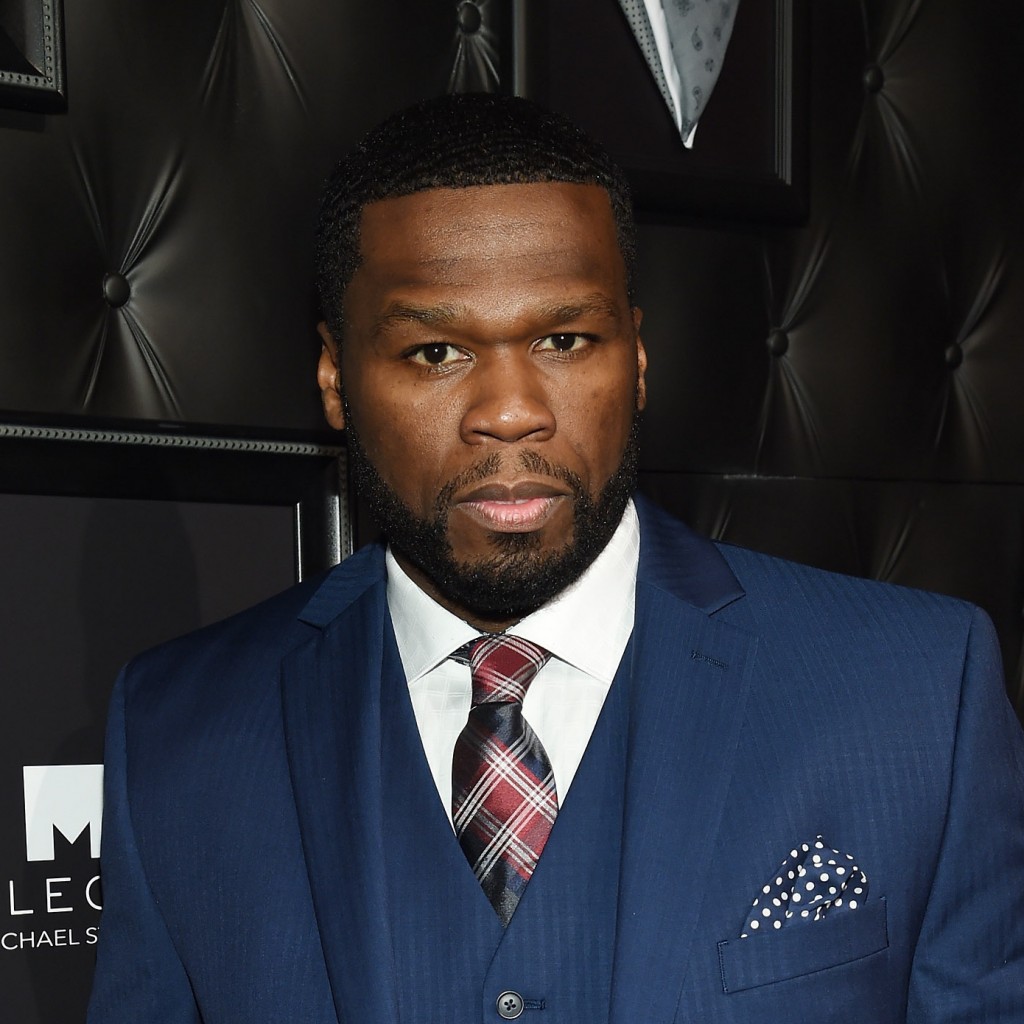 50 Cent has lowered the asking price for his Connecticut mansion to $8.5 million, according to the Associated Press and Hartford Courant.

The G-Unit rapper first put the home up for sale in 2007 for $18.5 million and has slowly been reducing the price.

According to high-end residential real estate expert Rob Giuffria, “50 would have a better chance being a country music singer” than selling the property at $8.5 million.

50 Cent bought the 50,000 square foot home from Mike Tyson in 2003 for $4.1 million and spent between $6 million to $10 million on renovations. The property now hosts a nightclub, a casino, a basketball court, a helipad and a movie theater.