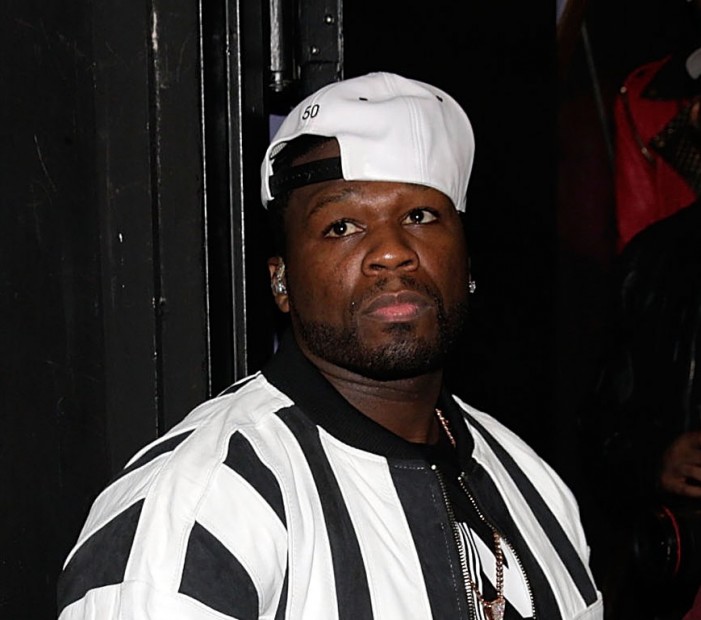 50 Cent blasts his creditors for attempting to put him in “indentured servitude,” TMZ reports.

The G-Unit rapper is upset at a proposed payment plan put together by three of his top creditors, Sleek Audio, SunTrust Bank and Lastonia Leviston, that he claims is the equivalent of modern-day slavery. The plan is being reviewed by a judge.

50 responded to the plan by claiming it violates the 13th Amendment, which abolished slavery in 1865.

In the documents, he says that the plan demands “compulsive labor” and would set up “a near-indefinite period of involuntary indentured servitude.”

The Power producer continues by saying the creditors would have control of his basic living conditions if the proposal is approved.

“The plan conditions [50’s] access to food and shelter on the whims of the trustee, who answers only to the [creditors],” the documents say.

50 Cent filed for bankruptcy in July. He owes more than $28 million to various creditors, including $7 million to Leviston, who has a child with Rick Ross.