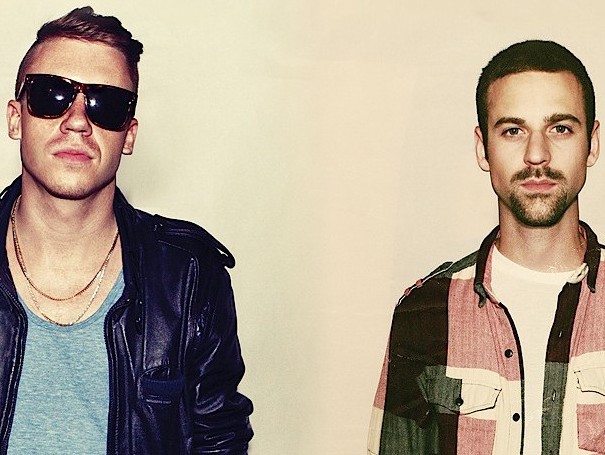 Seattle rapper Macklemore discussed his past drug use and ongoing recovery in an interview published in Rolling Stone magazine.

“If I don’t prioritize my recovery, it’s only so long till I’m miserable or I’m loaded,” Macklemore says in the article. “The drug I take depends on the relapse. It could be a pill. Lean. Weed. Something I snort. Something I eat. It doesn’t matter – if I put anything in my body, I want more.”

The “Thrift Shop” artist says he has had substance abuse issues since he was a teenager, and after the success of his 2012 album, The Heist, he faced a relapse.

“When I do drugs, the only thing I think about is how I’m going to get more drugs,” Macklemore says. His youthful indiscretions included “smashing car windows to steal change to buy 40s, doing graffiti, riding in cars my friends stole. I’ve always been drawn to the grimy shit.”

Macklemore is on the road towards finding peace in the midst of his struggles. Part of his journey includes attending support group meetings.

“I’ve been living a program of recovery for a year and a half, and 99 percent of the time it’s been going great.” Macklemore says. “I’ll be sitting in that hall, feeling fucking miserable with a Rolex on my wrist, a Cadillac in the parking lot and a house on Capitol Hill. And I look around the room and see people more spiritually connected and fulfilled than I am, and have far more serenity and peace in their life.”

Macklemore says that despite the stigma associated with recovery, the process does offer useful insights for the creative process.

“Watching a man cry in front of a room of people, apologize and leave with more power and respect, in a true way?” Macklemore says. “I strive for that when I make music. Write draft one, then tear it up and go deeper. Dig. When someone’s truthful, it sets the room on fire. So for me, whether I’m sharing or writing a song, my question is, ‘What am I hiding?’ That’s exactly what I need to say.”

The new album cost less than $500,000 to make, which is low by major release standards. Lewis spent a generous sum on his sounds including getting the Seahawks drum line to add some music.

The album features a controversial track about race called “White Privilege II,” which was a follow up to an 2005 track from Macklemore and spurred by the non-indictment of the officer in the Michael Brown case in Ferguson, Missouri.