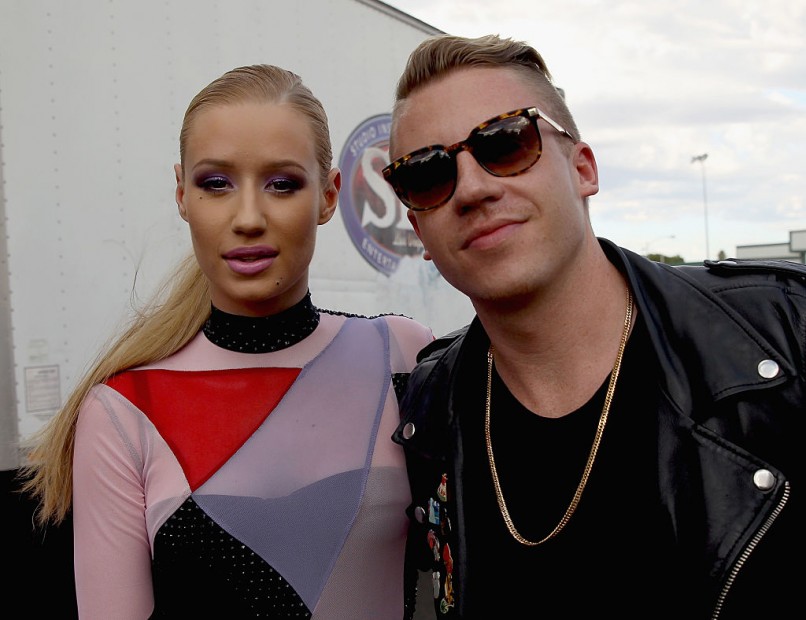 Macklemore inserted himself into political culture conversation this morning (January 22) when he released his new single, “White Privilege II.” As the title alludes to, the record is a scathing attack on the average Caucasian’s stance (himself included) when it comes to weighty topics such as Black Lives Matter and police brutality and profiling against minorities.

To get his point across early in the song, he took aim at white icons Elvis Presley, Miley Cyrus and Iggy Azalea who he deemed as “fake and so plastic.”

While the “King of Rock” obviously can’t defend himself and Cyrus hasn’t tweeted since the top of the new year, Azalea continued her strong social media presence by responding to a fan’s concern over the lyrical slander.

“He shouldn’t have spent the last 3 yrs [sic] having friendly convos and taking pictures together at events etc if those were his feelings,” she responded to the fan who asked about her thoughts on the track.

The most visible evidence of Iggy’s claims came in 2014 when both crossover stars where at the height of their popularity and got chummy backstage at the iHeartRadio Music Festival Village, subsequently posing for several pictures.

When another fan assured he “she shouldn’t give a fuck,” the “Fancy” creator responded with a lol, “trust me, I don’t.”

The nearly nine-minute song is expected to appear on This Unruly Mess I’ve Made, the follow-up Macklemore & Ryan Lewis’ Grammy Award-winning smash album, The Heist. It is scheduled to be released on February 26, 2016.

“White Privilege II” can be streamed in full here.