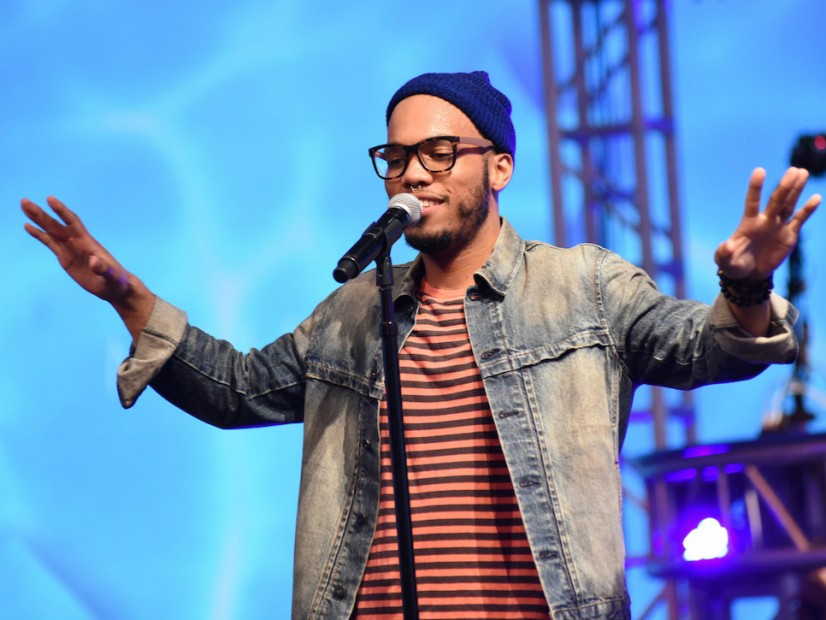 Much of the world was introduced to Anderson .Paak when he was heavily featured on Dr. Dre’s Compton: A Soundtrack by Dr. Dre. In a recent interview with BBC Radio 1Xtra, the Aftermath Entertainment signee says that Dr. Dre did not slow down after releasing his third studio album and the N.W.A biopic Straight Outta Compton, which he served as executive producer on.

“He’s doing a lot of work right now,” the singer says. “I can’t really speak on it.”

Compton was announced as Dr. Dre‘s final album, but it appears as though he is still making music. .Paak says that the art form is still the producer’s priority.