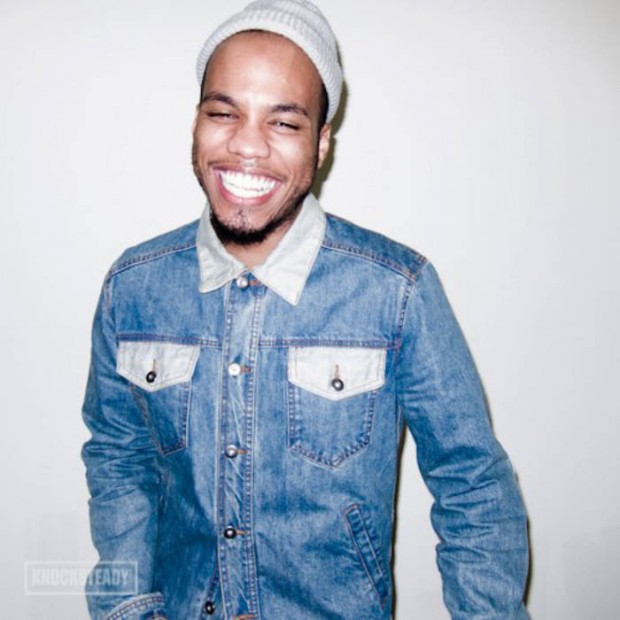 Newly signed Aftermath Entertainment artist Anderson .Paak stopped by Sway In the Morning and reminisced over the day he met Dr. Dre and the moment he knew The Dr. was feeling his music.

Aftermath A&R head Ty Cannon asked the Oxnard, California native to come to the studio because he had some production from DJ Dahi and DJ Khalil for Dr. Dre’s upcoming Compton album. Once at the studio, he meets Compton writers Mez and Justus, who brought Dre in to listen to Paak’s and Knxwledge’s 2015 cut “Suede.”

The Malibu singer wrote a nine songs for the Aftermath CEO and ended up landing six placements on Compton, including “All In a Days Work” featuring Marsha Ambrosius and “Deep Water” featuring Kendrick Lamar and Justus.

The R&B singer is proud to be part of what Aftermath represents and hopes to add to the record company’s legacy.

“It’s amazing,” Paak says. “I’m happy to be on the team and I want to put numbers on the board now.”

The full Sway In the Morning interview with Anderson .Paak is as follows: