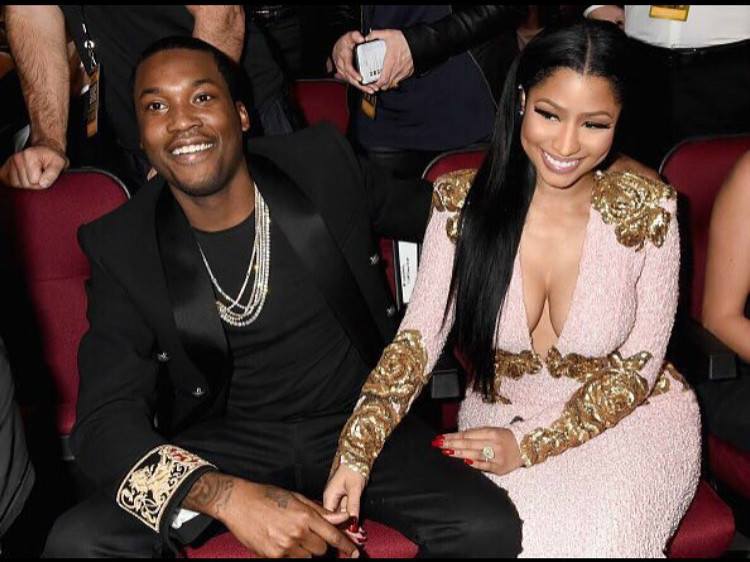 Nicki Minaj took to Twitter yesterday (February 27) to seemingly deny reports that she and boyfriend Meek Mill are in a dispute over his house arrest.

“S/o to these fake stories,” the Pinkprint rapper says, “who’s ready for the show tomorrow?”

Reports surfaced yesterday that the couple was in an argument over Meek Mill’s house arrest because the Philadelphia rapper wanted Minaj to stay close to him while he served his 90 day sentence. She supposedly lashed out, saying that she wasn’t going to slow down her career because of his legal troubles.

Minaj testified for Meek Mill when he was being investigated to see if he had violated his probation stemming from 2008 gun charges.

View Nicki Minaj’s tweet denying reports that she was in a dispute with Meek Mill below:

S/o to these fake stories ~ who's ready for the show tomorrow? ?

Nicki Minaj and boyfriend Meek Mill are reportedly in a dispute over his house arrest, according to TMZ.

Earlier this month, the Philadelphia rapper was sentenced to 90 days house arrest for violating his probation. A source told the publication that Meek Mill asked Minaj to stay close to him while he serves his time. However, she did not want to and said that her career should not suffer because of his troubles with the law.

Although the site says that the couple fights frequently, this is one of the more severe disputes they have had.

Minaj testified on Meek Mill’s behalf when he was in court to see if he violated his probation stemming from 2008 gun charges.