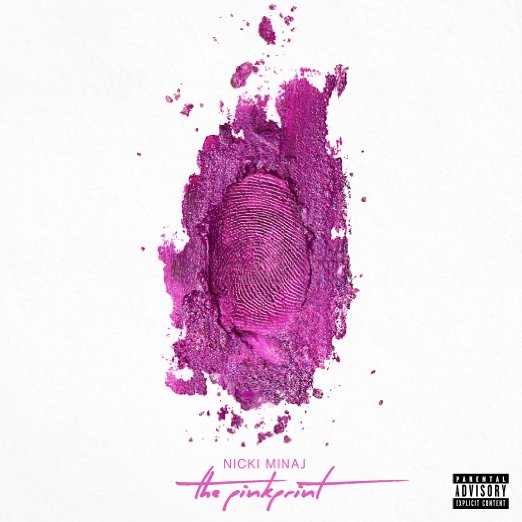 According to Nielsen Music, Nicki’s latest output, The Pinkprint, has just sold over 500,000 copies in the United States.

The Pinkprint has now sold 509,000 copies after debuting at #2 on the Billboard Hot 200 charts. Since the album was released in early December, Nick has more than doubled her first-week sales of 244,000 copies.

Each of her three albums have been certified gold by the Recording Industry Association of America (RIAA). Although Pink Friday: Roman Reloaded (905,000) has reached platinum-status worldwide, Nicki’s first album, Pink Friday (1.93 million) is the only project that has sold more than a million copies in the U.S.

The Pinkprint slipped out of Billboard’s top 10 this week for the first time since its debut.