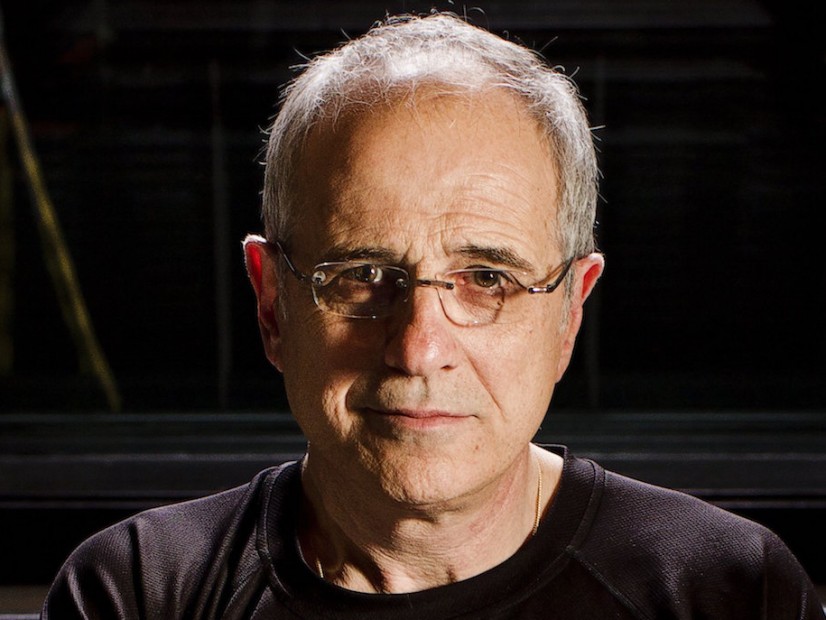 Bob Ezrin has penned a scathing critique of Kanye West.

The music producer and keyboardist, known for his work with Lou Reed, Alice Cooper, Kiss, Pink Floyd, Peter Gabriel and Phish, writes in a post for Bob Lefsetz’s the Lefsetz Letter today (February 22) that West has made some great material, but that he isn’t on the creative level of some other prominent artists.

“Unlike other creators in his genre like Jay-Z, Tupac, Biggie or even M.C. Hammer for that matter, it’s unlikely that we’ll be quoting too many of Kanye’s songs 20 years from now,” Ezrin writes in the newsletter, which has tens of thousands of subscribers. “He didn’t open up new avenues of public discourse like NWA, or introduce the world to a new art form like Grandmaster Flash, or even meaningfully and memorably address social issues through his music like Marshall, Macklemore and Kendrick.”

Ezrin writes that West isn’t on the same producing level as Timbaland and Rick Rubin and that his songwriting “is sophomoric at best.”

“Instead Kanye’s greatest achievements have been in the form of excessive behavior, egomaniacal tantrums and tasteless grandstanding,” Ezrin writes. “What he is a true artist at is living his life out loud – and shoving it down the throats of the rest of us whether we give a shit or not. He’s like that flasher who interrupts a critical game by running naked across the field. Is that art???”

These comments lead into Ezrin examining blasting the rollout of West’s The Life Of Pablo album, which may or may not be complete, despite it being premiered at the “Yeezy Season 3” fashion show earlier this month and being subsequently released as a stream on TIDAL. Ezrin says he’s yet to listen to the project and puts a qualifier on his self-proclaimed rant against West.

“I lament for a world where being truly, world-shakingly excellent at anything – at least in the field of popular music if not elsewhere – is no longer absolutely necessary,” Ezrin writes. “You can be a star today just by creating a public life that people pay attention to. That’s it. All you have to do is be interesting or likable or shocking enough and you can have your 15 minutes of fame…even if that means that no one will remember you or what you’ve done in just a few years. Line ‘em up. How many “popular artists” have come and gone in just the last decades. In my mind (which is a pretty busy as often too judgmental place, I will admit) real artists make stuff that changes the world and LASTS.