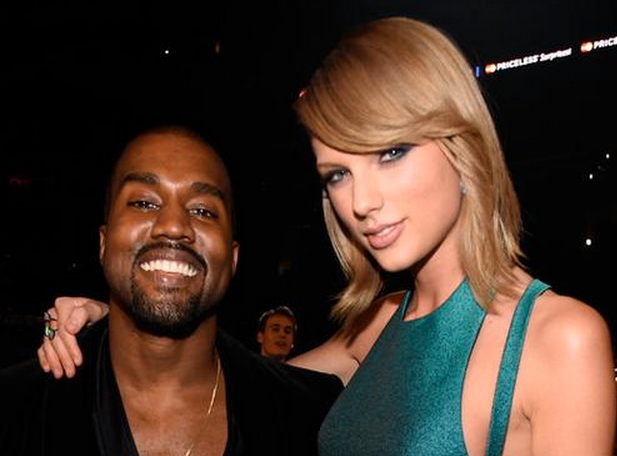 Kanye West performed on NBC’s Saturday Night Live this past Saturday (February 13) and was apparently secretly recorded while voicing his frustrations backstage about SNL staff changing his set and Taylor Swift, according to Page Six.

“Look at that shit, they took my fucking stage off a SNL without asking me,” West says on the recording before threatening to walk. “Now I’m bummed. That and Taylor Swift, fake ass.”

The G.O.O.D. Music boss gave Swift a shout out on his The Life of Pablo cut, “Famous,” in which he alludes that he made “that bitch famous” and they should still have sex.

The Grammy Award-winning singer rebuffed Kanye’s proclamations at the Grammys in her Album of the Year acceptance speech on Monday (February 15).

Page Six alleges that the “Ultralight Beam” rapper was yelling at SNL staff, however a source close to Yeezy denies those claims and shares that he was venting his frustrations with his team after discovering that his stage design was changed without approval, Rolling Stone reports.

“He had spent an entire day rehearsing and [put] a lot of hard work into the performance,” West‘s representative says. “Dramatic set changes were made 30 minutes before going live. It should be understandable why he was upset after being completely blindsided.”

The Chicago rapper then stresses how much more influential he is than filmmaker Stanley Kubrik, Pablo Picasso, Pablo Escobar and Apostle Paul.

Despite his rant, the “Famous” rapper did perform on the show alongside The-Dream, Kelly Price, Kirk Franklin and Chance the Rapper for “Ultralight Beam.”

Kanye was said to have thanked SNL producer Lorne Michaels and SNL staff before departing.

Kanye’s rant from backstage of SNL is as follows: