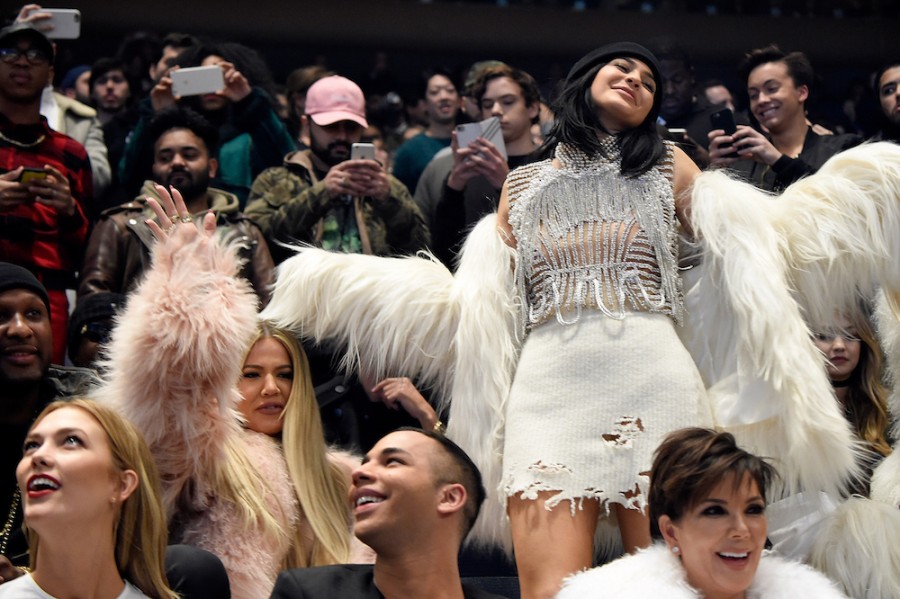 “I am pleased and excited to be able to confirm that PUMA is indeed working with Kylie Jenner,” Puma’s Global Director of Brand and Marketing said in a statement. “Kylie will be featured in the brand’s Spring/Summer women’s training campaign launching in April 2016. Kylie represents a fresh and exciting new era for fashion and we couldn’t think of a more fitting and influential female to headline this campaign for PUMA.”

West took to Twitter last week when news of the potential deal broke. The adidas designer blasted Puma, claiming they were trying “to divide the family.” West is married to Jenner’s half-sister, Kim Kardashian.