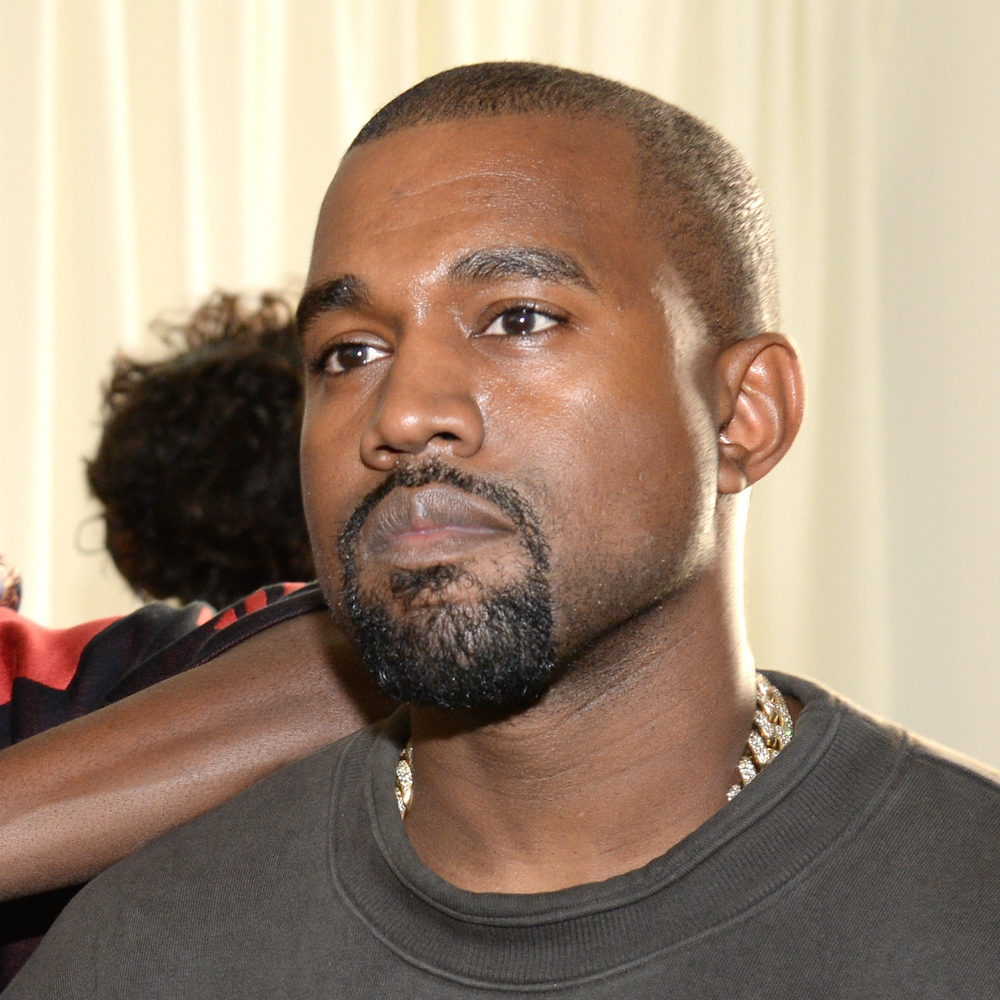 Kanye West Explains Why He Wouldn't Re-Sign With Nike

Kanye West added a new chapter to his beef with Nike on New Year’s Eve when he released the song “Facts” and rapped that “Nike treat employees just like slaves,” among other disses.

In a recent interview with TMZ, the rapper explained why he would not re-sign with Nike, even if they offered him a billion-dollar deal. On “Facts,” West references LeBron James‘ lifetime deal with Nike, saying the company “gave LeBron a billi’ not to run away.”

“It’s not about the money,” West says. “It’s about respect, the communication….adidas is my family.”

West is also asked about the high price of his adidas clothing line. For the Yeezy Season 1 collection, a black hoodie cost $625 and a camouflage T-shirt was priced at $235.

“We gonna get them lowered, next season,” West says.

Watch the video of Kanye West explaining why he wouldn’t re-sign with Nike below: