Future & Jonah Hill Set To Take Over 'SNL' In March 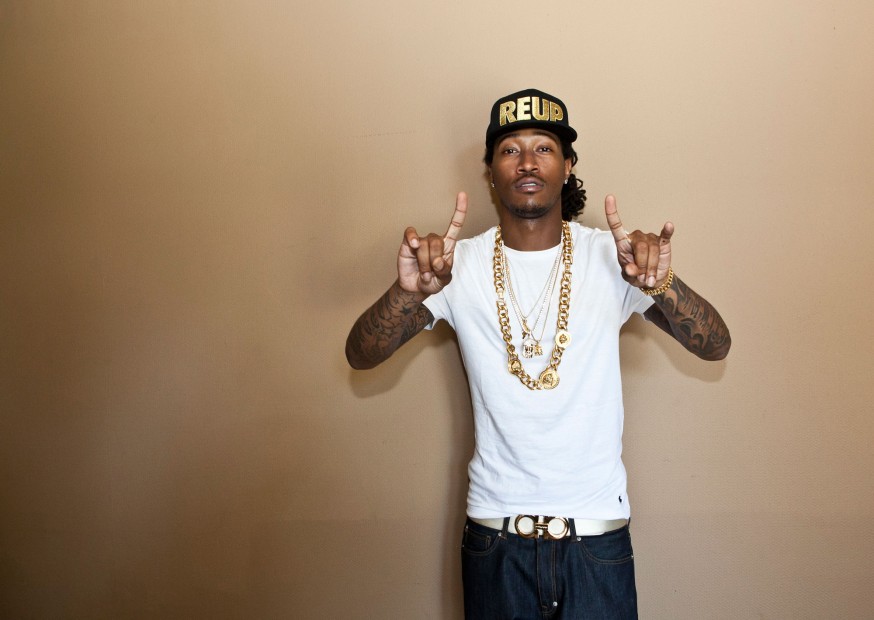 Future is set to make his debut as a musical guest alongside host Jonah Hill on Saturday Night Live March 5, NBC announced on Twitter Saturday (February 13).

“brb, getting excited for @JonahHill and @1future on #SNL,” NBC’s tweet says.

This will be Future Hendrix‘s first time appearing on the show and mark Hill’s fourth.

The Freebandz rapper has released two projects in 2016 so far including his mixtape Purple Reign in January and his fourth studio album EVOL, which was released on February 6.

NBC’s tweet announcing Future has a musical guest is as follows:

brb, getting excited for @JonahHill and @1future on #SNL pic.twitter.com/gpq1587QNs