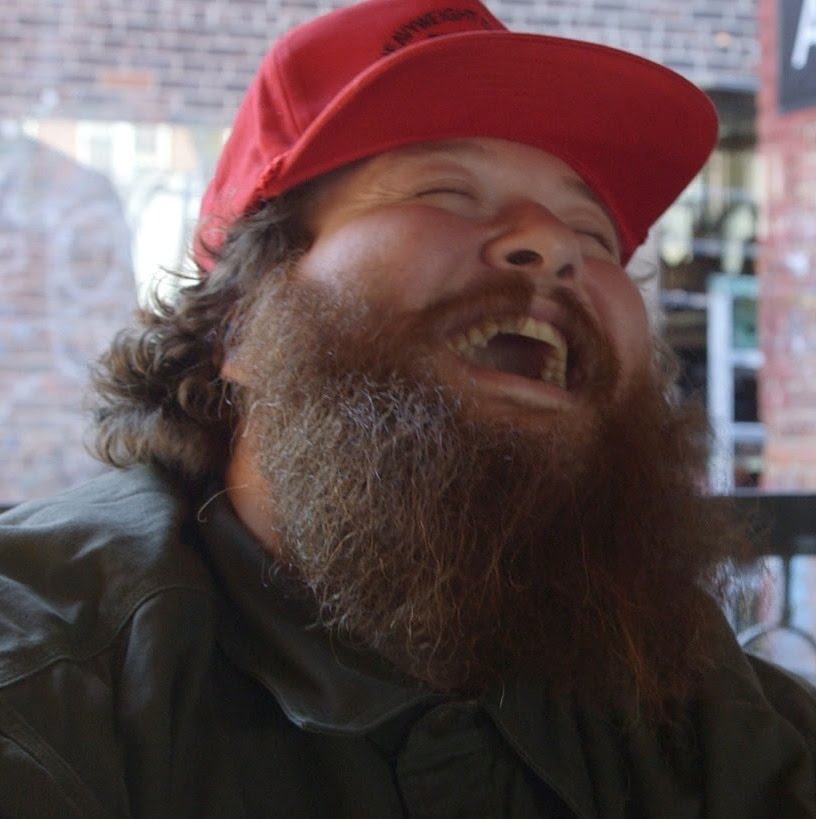 Hill claims to be Bronson’s “#1 fan.” During their candid conversation, they discuss several of Bronson’s mixtapes, his stage performance and his acting, among other topics.

When Hill tells Action he’s been trying to get him cast in movies, Action replies, “Let’s go. You know I’m ready.”

Hill tells Action that his two favorite songs are “Barry Horowitz” and “Buddy Guy” off his Dr. Lecter mixtape.

“When I was making Wolf of Wall Street, those were two of the songs that I listened to every day to get into character,” he says.

“Clearly, he likes Ghostface-Wu-Tang is probably the greatest rap group of all time,” Hill says in Action’s defense. “And it’s been beautiful to watch you embracing your own eccentricities and your own individuality on the new album. And the music is getting better because of it.”

“It’s almost impossible to be a carbon copy of somebody, to have that much information just going through your mind constantly,” Action replies. “I don’t really have outside influence from the game. I want to be totally different. I am totally different from everybody else already, so I just have to be myself. You can’t follow the pack in this type of game. People write roles for you, for actors and stuff like that, but if someone found out someone was writing my raps, it’d be like the fucking end of the world. I’m just starting to get in the groove of things. I haven’t totally hit my stride yet, so there’s a lot more to come.”

Elsewhere in the interview, Bronson compares his live show to Extreme Championship Wrestling (ECW) and explains why he bodyslams fans offstage.

“I have to protect myself,” he says. “A lot of these little fucking towns, the security guards are, like, half my fucking size. I’m like 5’8″, 5’9″ on my best day in Timberlands. And these dudes are smaller than me. They’re not doing shit, and kids get wild. They see one motherfucker do it, they get slammed violently, and it keeps on happening. They just want to be on World Star, or they just want to say, ‘Oh, Bronson slammed me.'”