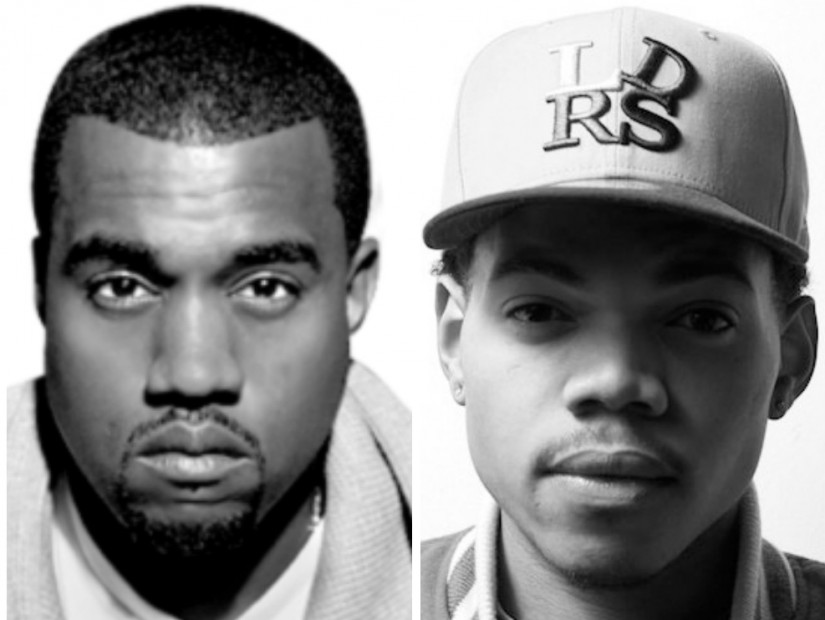 Chance the Rapper appears on Kanye West’s The Life of Pablo opening track “Ultralight Beam” and took the time to make some annotations on Genius recently.

The gospel-esque track which also features Kirk Franklin, Kelly Price and The-Dream is about Yeezus’ faith in God and understanding that he can look up to His light for reassurance that everything will be alright.

In one line of the “Ultralight Beam” lyrics, Chance the Rapper spits, “You can feel the lyrics, the spirit coming in braille / Tubman of the underground, come and follow the trail.” The Acid Rap artist notates that the line mainly directed at other independent artist.

“The Tubman line refers to my own leadership of all other artists towards independence and freedom,” he writes.

Chance also reveals that “Ultralight Beam” was not originally supposed to be the album’s opening track.

“This song was gonna be the outro and there it kinda made more sense,” Chance writes. “But it’s a reference to God’s covenant with us after flooding the world.”

The Save Money rapper also cosigns a few annotations including one that addresses his ineligibility to be nominated for a Grammy since all of his projects are non-commercial.

“He said let’s do a good ass job with Chance three / I hear you gotta sell it to snatch the Grammy,” he raps. “Let’s make it so free and the bars so hard.”

According to Genius, Pharrell has encouraged Chance to share this information in hopes of changing the Grammy eligibility rules.