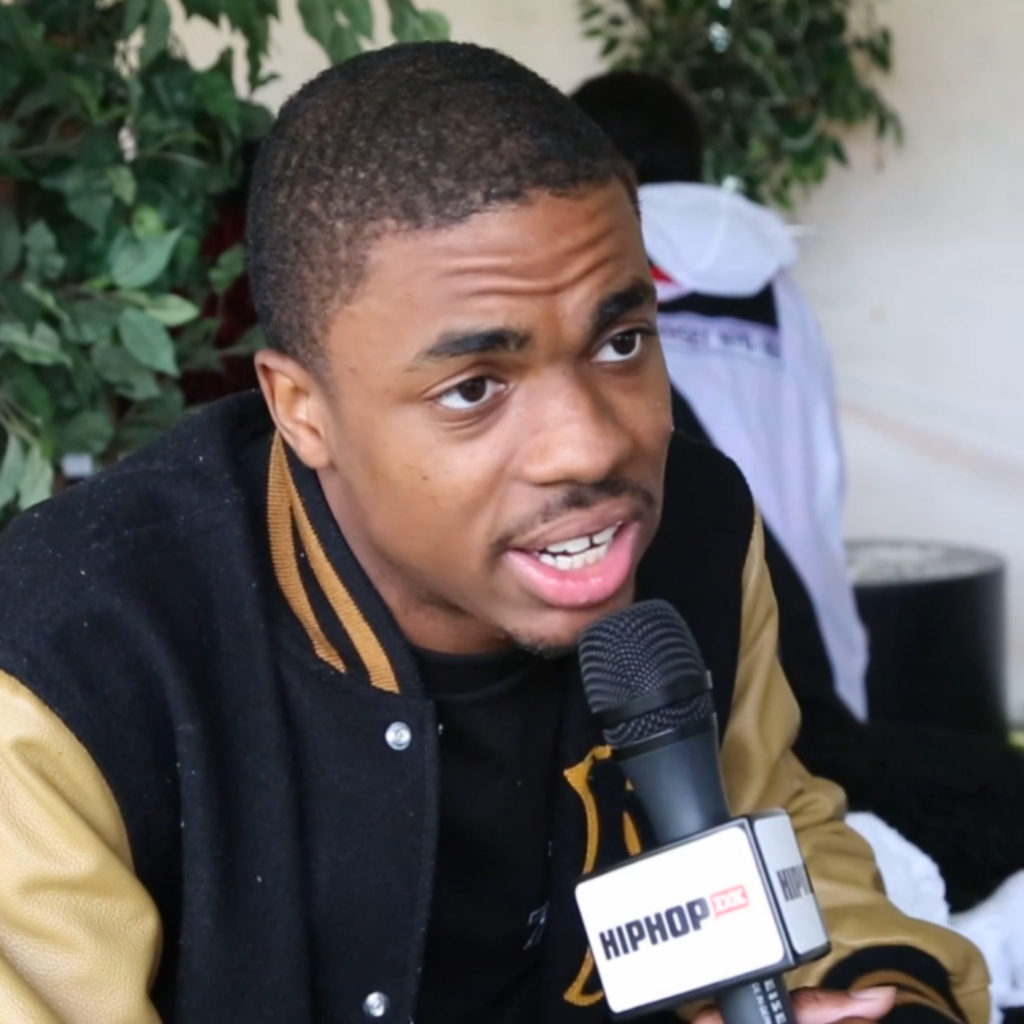 Vince Staples: “Drugs Have Always Been A Part Of Music"

Vince Staples says that he’s seen a change in the way drugs are discussed in music.

“Drugs have always been a part of music, and it went from the drug dealer to the drug user now,” Vince Staples says during an interview with CNN. “There’s more music being made about the drug use than it was, you know, the distribution of the drugs.”

Staples, who documents his family history of drug use in his music, says that he has not had drug abuse problems himself.

“I’ve never drunk alcohol, smoked a bit of anything, took any drugs that my doctor didn’t give me for asthma in my life,” Staples says to CNN. “I’ve never fell victim to peer pressure in my life, in general, and there’s enough respect for me as a person amongst my peers … once they figure out that’s something that I don’t do they don’t even try to push it to me.”

The CNN story also includes the Long Beach, California rapper discussing the importance of education and how run-ins with the law compromise students. Staples refers to statistics that say students are more likely to drop out of school and have negative police interactions when they are suspended.

“Dealing with the child’s problem isn’t sending them back home,” Staples says, “because the problem derives from home.”