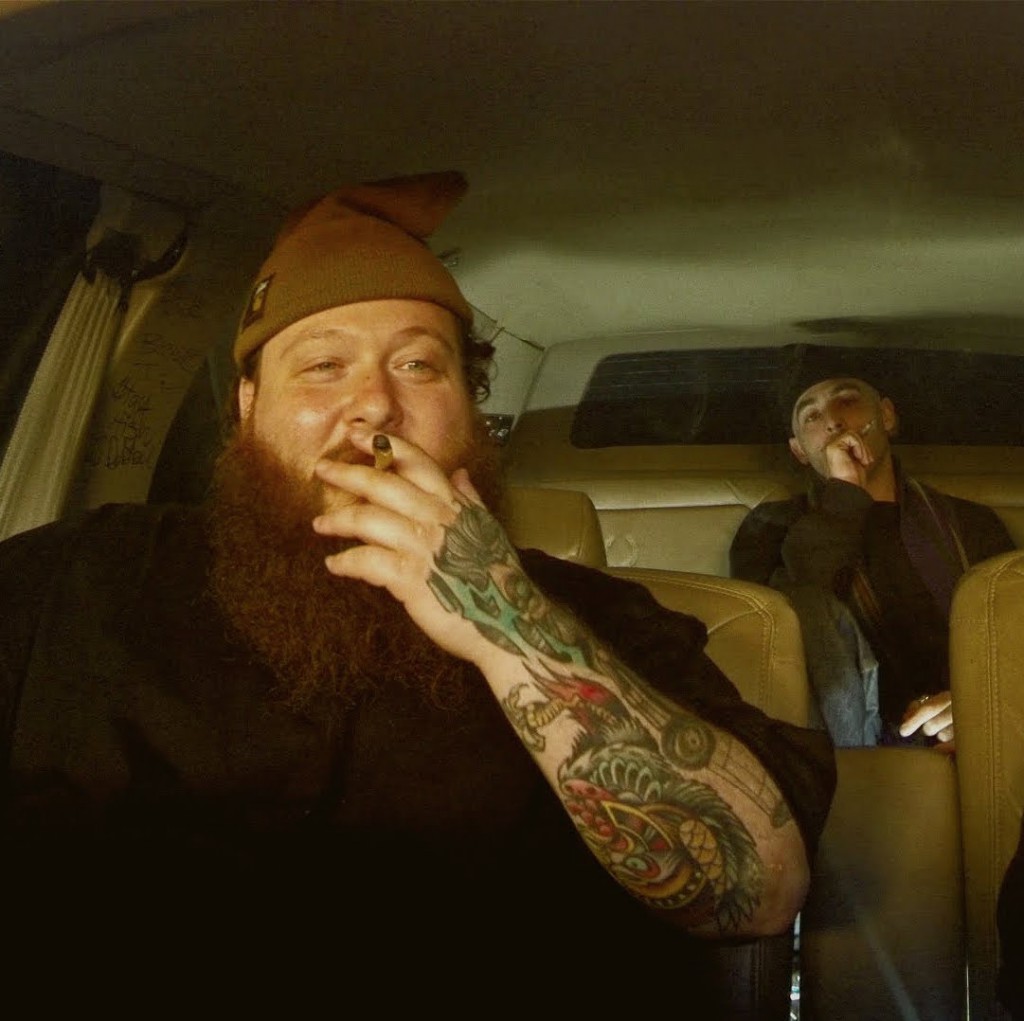 In the latest episode of The Smokebox, Action Bronson and Alchemist join B-Real in his smoke-filled vehicle for a conversation on a wide range of topics.

As they smoke separate joints on-screen, B-Real asks the duo about professional wrestling and sports, before he compliments Action on “owning his [rapping] style.”

“You get a lot of comparisons obviously,” says the Cypress Hill rapper. “But I think your shit is your own.”

“Everyone’s always going to compare everybody,” Action Bronson says. “That’s the way life goes. You’re compared to your predecessors…It’s just your voice. What are you gonna do?”

After a bit of banter and commentary on Action’s involvement with G Pens and dabs, B-Real asks Action and Alchemist about their upcoming album, Mr. Wonderful.

“We’re always working,” Action says. “Wee make music non-stop. This is a fucking great guy. You don’t meet too many people that are stand-up guys.”

Both Action and Alchemist recall going on tour with Cypress Hill at a young age. Before the interview is over, Action also discloses that a Cypress Hill song is what inspired his career.

“The first song that really got me into Hip Hop was ‘[How I Could Just] Kill A Man,'” he says. “Let’s just be honest. My mother can rap that song word-for-word.”