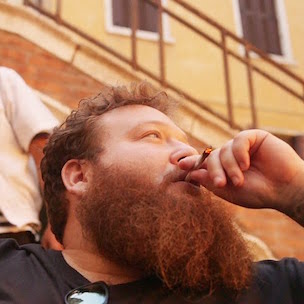 Just over a year after the release of his last mixtape with Party Supplies, Blue Chips 2, Action Bronson has announced that his album Mr. Wonderful is set for an early 2015 release.

There is no music in the world today that is even near this album I’ve created. I’m so fuckin hyped. — #BRON2ON (@ActionBronson) November 24, 2014

The Queens emcee later announced that a world tour will accompany the release and dropped a hint about the album’s opener.

Action Bronson is currently six episodes into the first season of his web-based series Fuck, That’s Delicious. The latest episode of the food documentary series is available to watch on HipHopDX here. The next episode is scheduled to premiere this week.