Ghostface Killah's "Ironman" Comes To Premium Box Set, Get On Down Explains

Today (February 25), Boston, Massachusetts-based Get On Down Records in association with Sony Records have announced the Premium Collection release of Ghostface Killah’s 1996 solo debut, Ironman. The limited edition (2,000) copies Audiophile release includes a 24 karat gold disc CD for highly-enhanced audio quality, a cherrywood trophy case where the album is stored with a custom-made “Ironman” plaque, and 48-page inserts featuring artwork, lyrics and liner notes by Chris Faraone. Additionally, orders directly through Get On Down’s website will included two gold foil stickers and a 12″ x 12″ cover art jigsaw puzzle. The pieces are available for the in-the-know pricing of $49.96. 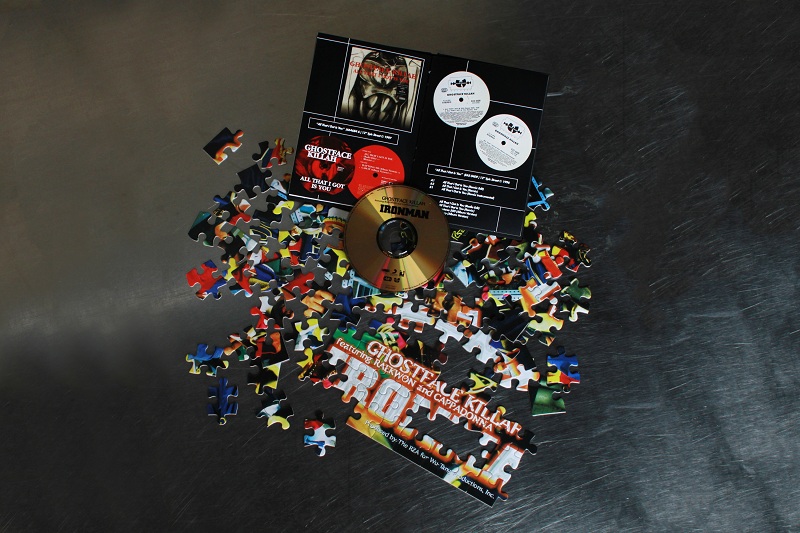 Yesterday, HipHopDX spoke with Get On Down’s President Matt Welch on the decision to do this particular album, following a similar presentation in late 2012 with Nas’ debut, Illmatic. “I think it’s the consensus around here that Ghostface [Killah] is on everybody’s Top 5 lists,” explained Matt. “So for us, we wanted to request to work with [Ironman]. We’re also planning on doing a Supreme Clientel release at the end of the year.” Get On Down previously reissued both albums on vinyl with rare promotional posters included. Asked about the ongoing relationship with G.F.K.’s early catalog, Welch stated, “Sony has been great to work with.” Sony and Get On Down have also partnered on reissued materials from labels like Loud Records and Profile Records in the past. 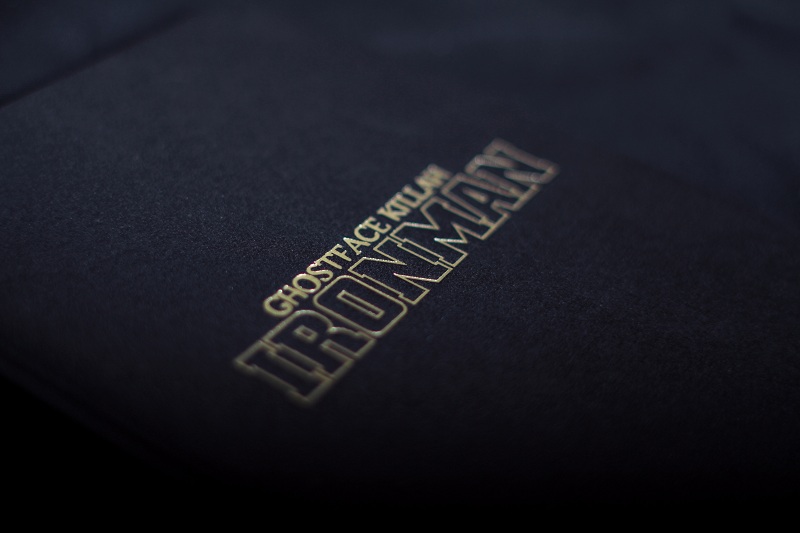 Welch also spoke on the liner notes by Chris Faraone, author of 99 Nights With The 99 Percent. Get On Down recognized the challenge in trying to write about an album that already seems to resonate with Hip Hop’s core as a classic. “You’re not holding somebody’s hand through the Ghostface experience, you’re just showing them highlights.” 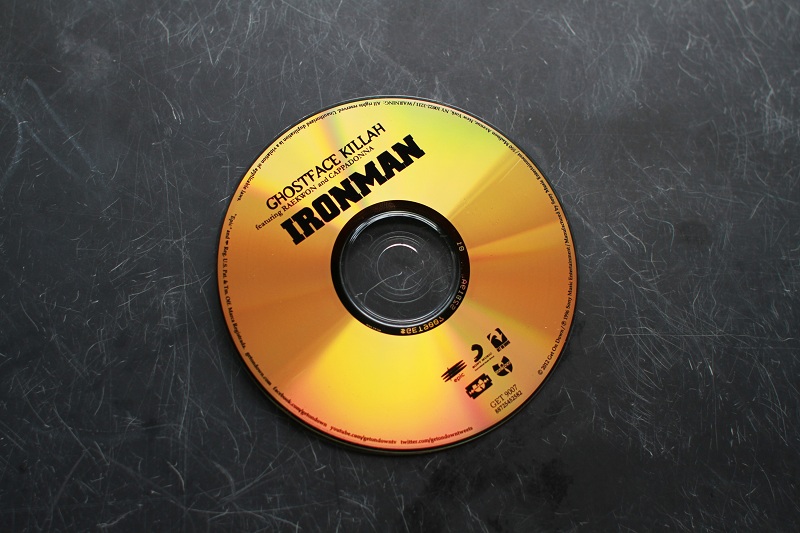 Welch, who is a record collector and deejay in his own right, was also asked about the enhanced fidelity of the 24 karat disc, and what that does to an album known for such grit. Matt explained the difference he’s noticed in Get On Down’s two such projects of the last three months. “The Nas record had a decent sound to it [originally]. It’s awkward in the sense that Illmatic has 10 tracks and probably six producers. There isn’t a cohesion—a Pete Rock song sounds different than a [DJ] Premier song, which sounds different than a Large Professor song—with good reason. They’re all awesome at what they do, and amazing talents. But there’s not ‘a sound.'” He contrasted, “With RZA’s stuff, I would say that up till [Wu-Tang Clan’s] second album, Wu-Tang Forever, I would say that their stuff was very lo-bit, very lo-fi, with Ironman and [GZA’s] Liquid Swords probably being the best-sounding records.” Having also released a Liquid Swords reissue complete with a chess-set over a year ago, he elaborated further, “For us, there are three reasons we wanted to treat it as an audophile. 1. We feel like [commercial culture] doesn’t treat Hip Hop like they do with other [iconic albums and artists]. 2. In this MP3/Rapidshare era that we’re all living in, a kid that’s 20 years old—even if he’s a big Wu fan, he may have never have had the original CD fidelity to begin with, in terms of experiencing the sound. 3. It’s more of an album experience than an audiophile thing. These are albums, they aren’t just a collection of songs.” 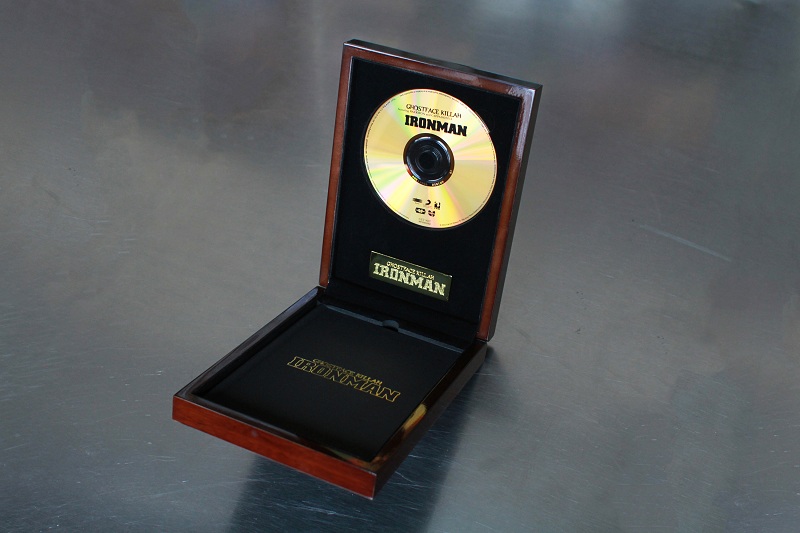 Get On Down doubled the production from last October’s Raekwon Only Built 4 Cuban Linx… Premium Collection from 1,000 to 2,000 with the album released a year later that also prominently featured Rae. “We’re definitely not trying to flood the market. We took the extra time to make quality over quantity.”

Lastly, with headlines confirming that Ghostface’s 10th album, Twelve Reasons To Die will be a reunion with RZA as executive producer, Matt Welch was asked if reissuing their first such work from 17 years ago was strategically planned. “It definitely was not planned out; we plan our records two years in advance. Nothing moves fast. It’s just by chance. But let me add in that we are planning to do something with Twelve Reasons To Die, through the label Soul Temple.”

The Ghostface Killah Ironman Premium Collection is available at Get On Down Records’ website.