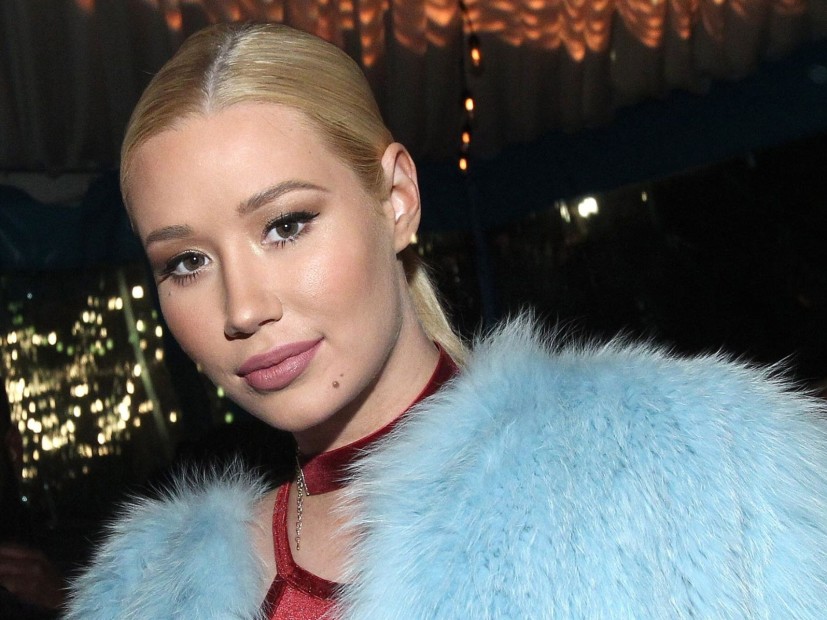 Despite Being A Grand Hustle Artist, T.I. Says Iggy Azalea Is A "Free Agent"

In a sneak peek for tonight’s episode of MTV’s Hip Hop POV, Atlanta rapper T.I. set the record straight in regards to the status of Australian rapper Iggy Azalea. T.I. revealed that although Iggy is a Grand Hustle artist she’s still “a free agent.”

“Iggy is a free agent. She is a Grand Hustle artist,” T.I explained.

T.I.’s appearance on Hip Hop POV comes just weeks after Iggy appeared on the show and revealed that she was signed to Interscope Records.

During his interview T.I. also spoke briefly on newer artists and their attempts to “take shots at the throne” way before their time and explained that he’s “up too high” to be bothered by what they say or do.

“It don’t reach me. I’m up too high,” said T.I. “Just like if you ask me a question right now I’mma tell you my honest answer cause that’s me.”