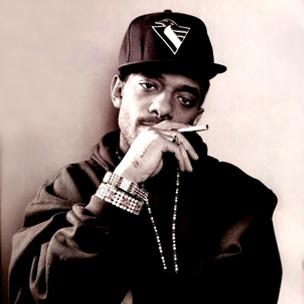 Before Prodigy became one-half of veteran New York rap group Mobb Deep, he had family ties to the music industry. During an interview with PIX 11, the Queens, New York rapper explained that his mother and grandfather encouraged his interest in music.

“My mother was in a doo-wop group called The Crystals, they had a lot of big pop records like ‘Da Doo Run Run,” he said. “My grandfather was a big jazz musician, he’s in the jazz Hall of Fame, his name is Budd Johnson.”

The rapper, born Albert Johnson, also discussed his history with dancing, which Jay-Z made public during his scathing Summer Jam performance in 2001. “My family put me in dance school, they had me tap dancing, ballet, African dancing, everything when I was a little kid,” he said. “When I turned around 11, 12, rap music came out. It really captured the aggression that was inside of me.”

Revealing that his father used to teach him how to shoot guns, he funneled his aggression in suffering from Sickle Cell Anemia into rap. “It made me a real angry kid growing up with the Sickle Cell. It’s real painful, and they say your life expectancy, you’re not supposed to live past 40,” he said. “I’ve learned through diet and lifestyle, you can really turn that around.”

Having just been released from a three-year prison bid, he’s content with his situation. “I definitely feel blessed that we were able to live through that and still tell a story and still tell people that that’s not the right way to go,” he says.”