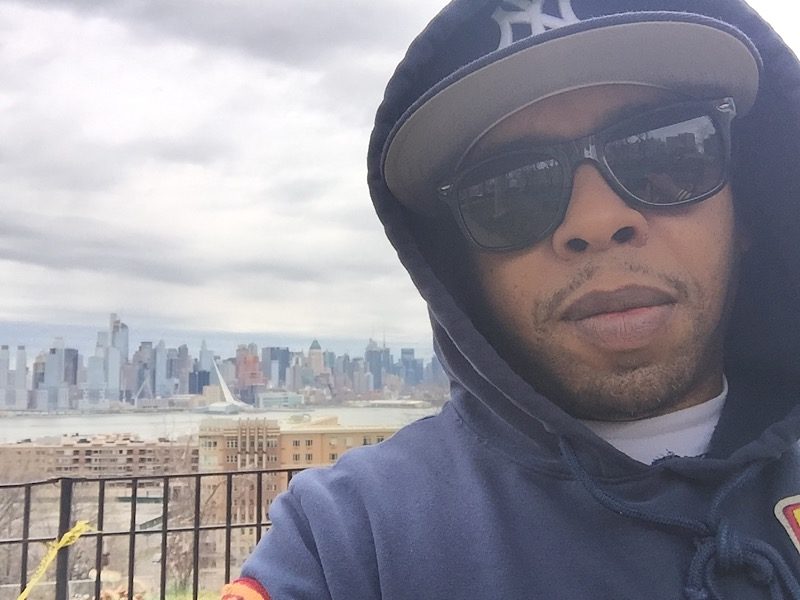 Epic Mixtape Runs: J. Armz Documents His ”How To Be An MC” Series

Any rapper worth their weight in internet salt circa the early 2000s was more than familiar with the name J. Armz.

The producer and engineer went from selling mixtapes on Fordham Rd. in the Bronx, to becoming the official plug for instrumentals. His trademark tag was absolutely unmistakable to those in the know. From radio to mixtapes, to ESPN, he was everywhere.

Speaking with HipHopDX, Armz recalled the moment he realized his niche — following a snub from DJ Boom.

He had a history of producing instrumentals for himself, as a one-time rapper. “After that, I was like, fuck it, I’m going to just do this shit myself,” he says with a laugh. “We had this mixtape store in Brooklyn on Ralph Avenue, and I remember sitting out there — I had the [Macbook] laptop I got from a crackhead for a box of CDs. I made beat tapes right out there and started selling the tapes … people started calling me for them, so I just kept putting them out.”

How To Be An MC was born, kicked off with a double disc edition picked with Biggie Smalls beats. By volume seven of the extensive series — which has 86 entries as well as offshoots and special editions — Armz notes that he had ascended to the elite inner circle of notable mixtape DJs of the day like DJ Kay Slay, Big Mike, etc.

“I used to remake all the popular beats, but six (the 50 Cent double disc) and seven is when I started getting actual instrumentals,” he explains. “[Labels] started giving me advances … they were just giving me the beats.” By that time, Armz started to formalize relationships with the A&Rs, who began to see his platform as something with massive leverage.

“They needed my instrumental mixtapes … it was like a give and take,” he continued. “My tapes made their rappers happy because they wanted to do freestyles for mixtapes, which helped promote the albums.” Conversely, they also became a platform for new producers, who vied for spots on his highly sought after releases.

“It’s crazy … I have entire albums, that other people didn’t have. I had like every beat from Roc-A-Fella Records. They all did well for a time,” he says of the epic run. “I couldn’t keep up. Like I literally couldn’t. People had Volume 30, they needed 31, and if they didn’t have 29 they had to go back and find it.

During this time, Armz did rack up some credits — engineering and producing tracks for Dipset and underground group Natural Elements — but never really focused on his own career as a producer.

“I didn’t really get too many placements. I didn’t really go too hard with my own beats for some odd reason,” he says, noting that he recently just got back into music. “I left the music game altogether … I stopped doing music like 2009. I just quit and started doing other shit.”

With the rift within the Dipset camp and slight burnout, Armz stepped away from music. “I actually got into my hobby,” he says, revealing a passion for remote-controlled cars. “I went around the world … I raced cars in Europe and in the Midwest and California. Just living my life. You know, I also had a daughter.”

But with a history like his, music is forever. With the reconciliation of The Diplomats and their long-awaited new album, Armz is back at it — with three placements on this record alone. Notably “Uptown,” which flips the iconic “Bucktown USA” beat. He also produced on the new 3-song maxi single by Natural Elements Death Comes in 3s.

With new ventures on the horizon, the story of J. Armz is just beginning. However, as our interview wrapped, he reflected on how much the industry has evolved — and just how amazing his run truly was.

“I was going everywhere, every hood, New York, Waterbury, Conecticut, and Jersey. At the end of the day I was leaving with money … all the stores were buying it,” he says.
“Everybody wants to be a rapper. I think they still do, but now fans don’t have to buy a mixtape, everything is free on the internet. So it was … it was a good time to be alive. Really good time to be alive.“

J. Armz is still a major plug, and has a regularly updated catalog of beats via his website instreamentals.com. All of his How To Be An MC tapes can be purchased here.
​