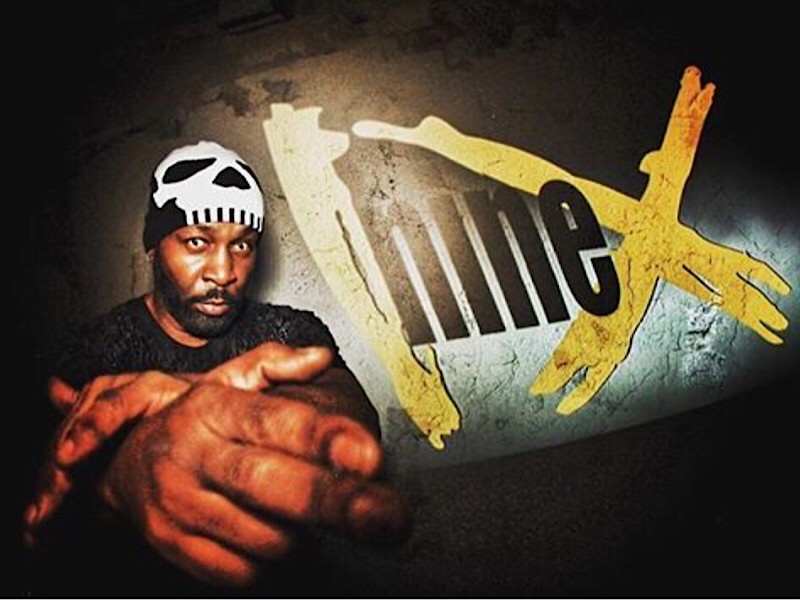 Things were bright for Boogie Down Bronx major Nine during his 1995-1996 run.

Highlighted by his 90s era anthem “Whatchu Want” which helped propel his debut album Nine Livez onto Billboard’s Hot 200, he had finally arrived.

The tenure in the spotlight was short lived though, as his label, Profile, began to crumble. His sophomore album Cloud 9 failed to outsell his debut due to lack of promotion from the failing imprint, and its eventual demise left the raspy MC in limbo.

“I fell out of love with this shit,” he tells HipHopDX. “I had no representation and no active production … I was out here by myself not understanding the music business. Everything had changed.”

“I had to find my way again back to what I really do… the kind of music that I want to make. That took some time,” he explains.

Though he was primed for a resurgence with 2009’s Quinine, the release slid under many radars. However, an appearance on Snowgoons’ 2016 Goon Bap compilation led the German production team to collaborate with him for the upcoming LP King, which is set to be the comeback that Nine has wanted — and deserved — for the past few decades.

“I am not happy with where I am placed on the list in Hip Hop,” he says of his motivation 20 years later. “That made me hungry again … got to prove something to myself.”

Understandably, it would be frustrating if you consider how many years he’s put into this culture. “Nobody really knows this, but I have been in this business since I was 15,” he says. “Funkmaster Flex and I used to run with the legendary DJ Chuck Chillout.”

“I was in a group called Deuces Wild before I went solo,” he recalls before adding, “Andre Harrell (Dr Jeckyl, Uptown Records) managed me for a while.

The 48-year-old MC also has another point to prove. “I want to destroy ageism in Hip Hop, this is not basketball or track and field, age has nothing to do with this,” he states. “It’s all mental.”

The first three singles released from the upcoming LP, “The Revenant,” “Pull Up,” and “Killmongor,” all seem to show that the OG is as sharp as ever. “It’s my best work lyrically — and sonically — to date,” he says. “It’s what I have been waiting forever.”

“Snowgoon’s production got something out of me that I did not know was still there,” he continues.

The album, which features appearances from Ruste Juxx, Kool G Rap, Smoothe Da Hustler, Conway The Machine, and Chris Rivers, is scheduled to drop on September 9. Preorders are available, here.