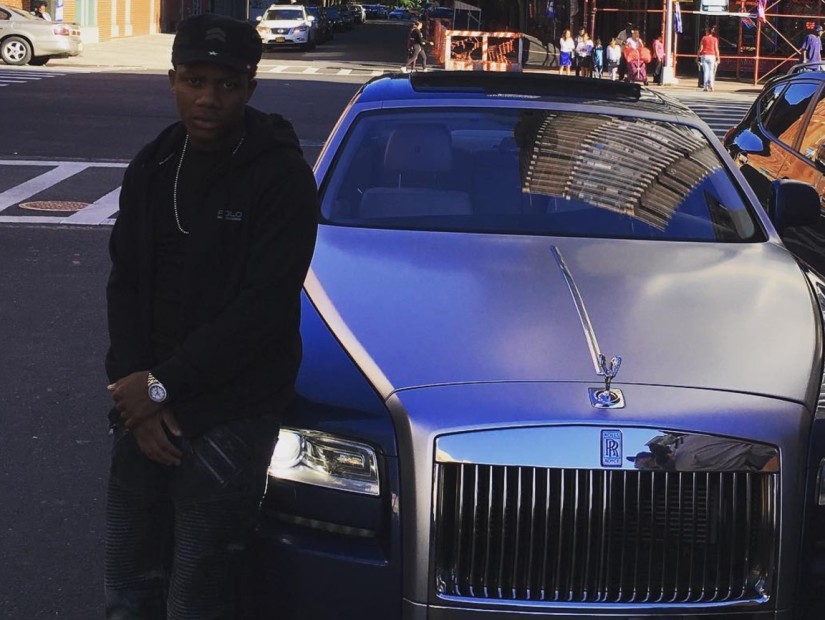 Up NeXt By DX: Neek Bucks

Expect The Harlem Native To Drop Here 4 A Reason Soon

“Hearing 50 Cent for the first time. He was talking ‘bout that life that had me hooked. Then when I saw them numbers he sold, I told myself, ‘I could do that.’”

“Definitely have a shot at stardom! I bring that Harlem Swag and versatility with ‘No Gimmicks, just music.’”

“I’m wrapping up this new HERE 4 A REASON project. Right now, I have the single ‘Do You.’”