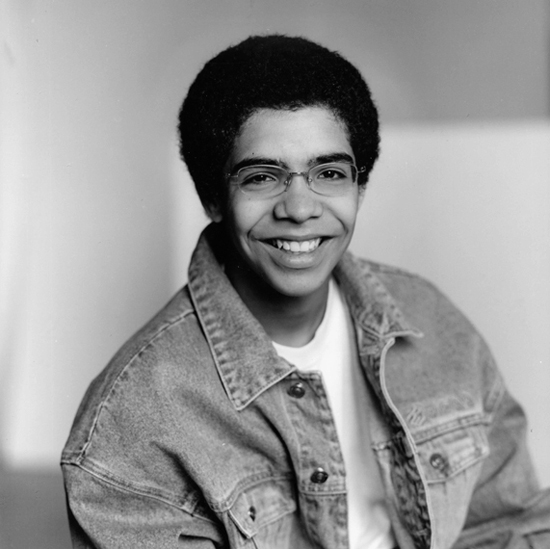 In Defense Of The "Struggle Rapper"

It’s unbearably warm in Los Angeles. This place, at the very edge of the United States, is experiencing its summer, which is quite like its spring but crueler. And summertime is about the ripening of things. Dreams, in this case. And for many, the ultimate dream is to achieve fame and fortune in Hip Hop. Call it the rap-Internet gold rush (imagine so many people wanting to become an R&B singer?). You can’t because that would be absurd. So it seems that in the web age everyone thinks they can be Nas. And if not Nas then at least, Jungle, right? No. Just, no.

But that doesn’t mean anyone should give up. It just means that the party is different than most budding artists think it is. Call it the DIY era of making things. And so the amateur emcee is out here spilling their early attempts at making something good in public. That’s very, very difficult. Most don’t survive their first attempt because Darwinism is real and the Internet is dark and unsupportive. I ask you to do a thought experiment, though: Imagine reading Toni Morrison’s early notes of Beloved or the first draft of a Quentin Tarantino screenplay. The chances are that it wouldn’t be that good. But the “struggle rapper” doesn’t care for propriety, and that’s what makes them so damn brave. In fact, the amateurs are some of the bravest emcees I know.

Here, look at a young, awkward Jay Z try to laugh himself out of nervousness.

Their bravery is such that their experimentation is constant, though, and so is their mimicry. Mimicry just happens to be how everyone learns, but most never make it past that awful stage. This is where it gets difficult. It makes their music a derivative, unseemly mess. They also often become warped, terrible Internet comment section versions of themselves. I mean, how much vitriol can one person actually take?

Growing up in public ruins most people. This is completely unscientific, of course, but there’s something your intuition recognizes when watching people become awkward after their Disney channel stint, or after achieving too much fame at an early age. These people rarely retain the real world compass it takes to navigate the first law of being a human: know who your friends are. The “struggle” rapper has the same issues. Everyone will look at you as though you are crazy when you tell anyone that you want to pursue rap, and most of the time you will flounder for years between some combination of being broke, constantly ridiculed, and being just plain bad at what you are doing. Then, as you throw out what you think is your best work and it’s shot down over and over again you will realize that almost everyone will not identify or care about what you’re making. But that is only the first stage of your worries.

You will soon find yourself surrounded by people trying to get in on the ground floor of your “budding” career. Few will be able to do what they say they can do, and you will be disappointed more times than you can count. This, too, is a reason I love the amateur. You’re here, doing this for mostly free, against the advice of almost every sane person you know, and you’re taking this journey with the eyes of many on you. You’re an inspiration. In fact, the web is built off the back of your dreams. Don’t let anyone tell you differently.

So for every Soundcloud account that disappears into oblivion, there’s the K. Dot that becomes Kendrick Lamar and the wheelchair Jimmy that becomes Drake. And for every naysayer who thinks you can’t do what you’re trying to do there’s the occasional human that will think you can. The goal here and the most important thing of all is not to stop working on what you’re doing. The real pitfall of the “struggle rapper” is that they begin to consider their notoriety actual currency. Sometimes it will seem that way, especially if money is involved. But if you stay the course something might happen. You just might stop being “struggle” and start being “good.”