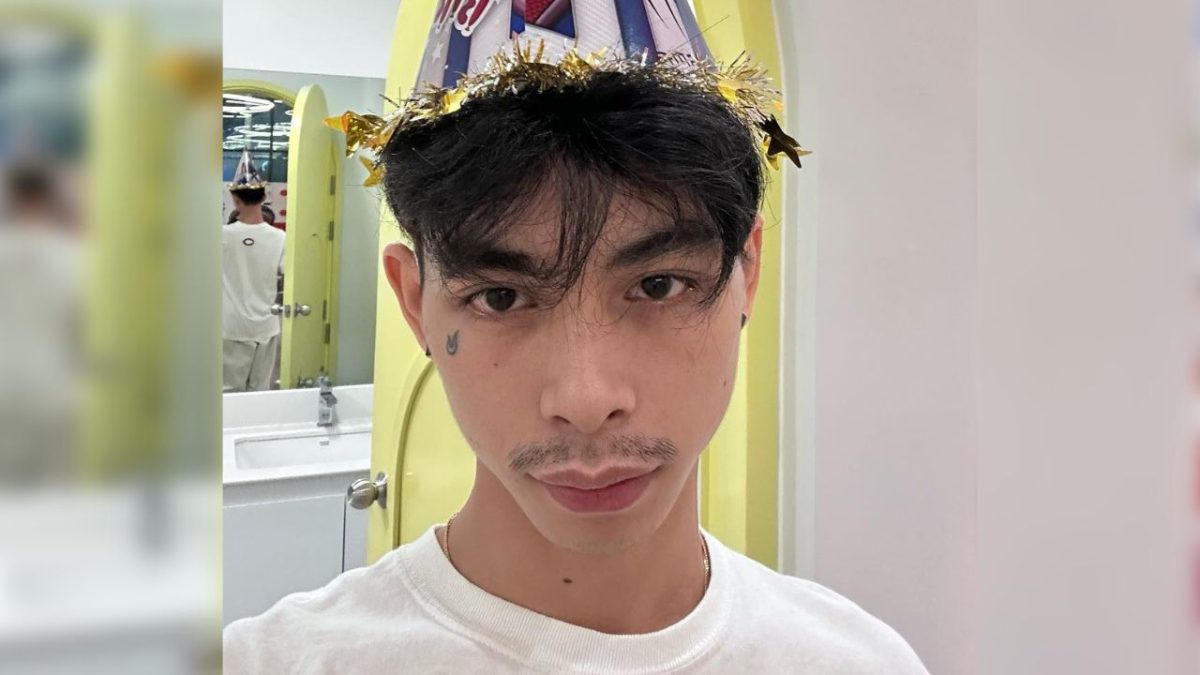 VannDa Wants To Get Rid Of Bad Energy On His Birthday Track, ‘Chapter I’

The Cambodian hip hop superstar celebrates his birthday with a brand-new track titled “ជំពូកទី១ (Chapter I).” Sharing a couple of selfies on his Facebook and Instagram accounts, VannDa waxes poetic about a new chapter in his life, writing “U WILL NEVER CHANGE UR LIFE UNTIL U CHANGE SOMETHING U DO DAILY.”

Written and produced by the “Time To Rise” hitmaker himself, “ជំពូកទី១ (Chapter I)” alludes to VannDa continuing to focus on his music career and taking time out from romantic relationships. “Wanna get rid of bad energy today and throw a birthday party… 2022 I got no ladies, head only filled with memories.”

He also flexes on his accomplishments, rapping in Khmer, “Had the most successful concert, ‘SKULL 2’ tour in five cities / What did I do last year? Too much, I already lost count.”

He went on, “My name reaches overseas / My parents are still in disbelief.” VannDa also alluded to betrayal, “Now that I soar high like a butterfly / Those snakes in the grass are still invisible to me.” Late last year, VannDa spoke out against individuals leaking his songs online.

VannDa Gets Real About Love And Work: ‘Check Your Heart's Health Before Deciding On Your Next Love’

Elsewhere in the track, he reminisced about his humble beginnings, sharing how he didn’t have enough to eat when he first arrived in Phnom Penh from his hometown of Sihanoukville and building his name “from zero,” by himself.

Check out the lyric video for “ជំពូកទី១ (Chapter I)” below: