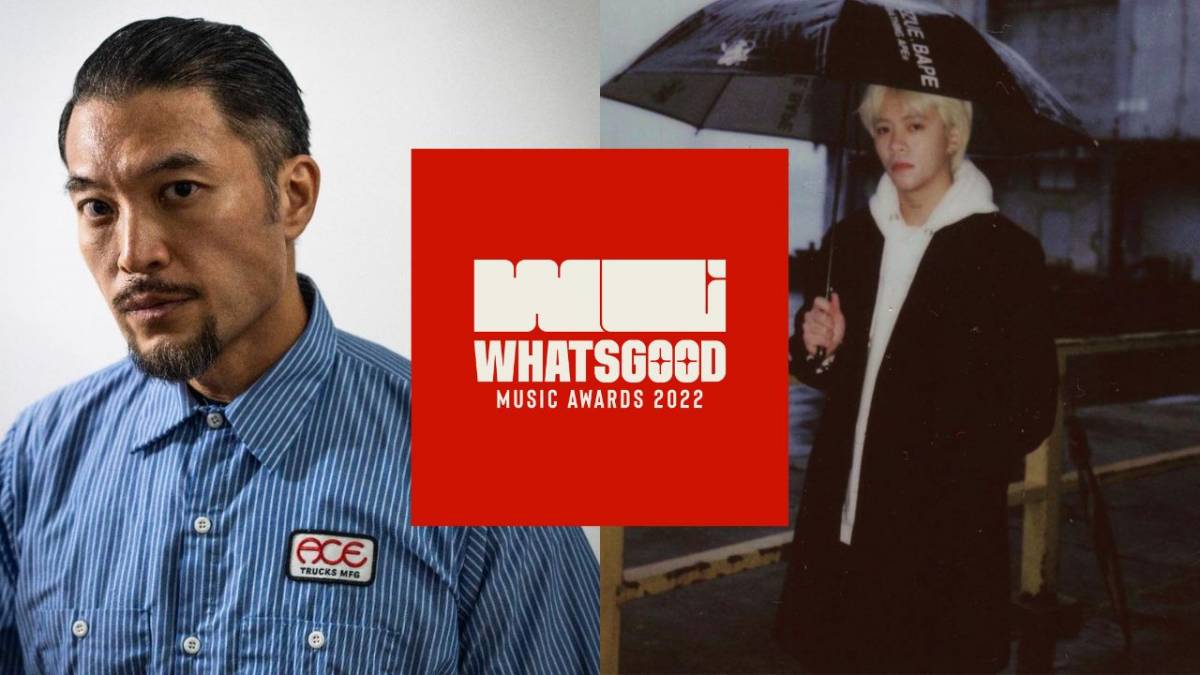 The idea for WhatsGood Music Awards, the first award show dedicated to hip hop and R&B musicians in Hong Kong, came up two decades ago.

Co-founders Phat and JBS are staples in the bustling local hip hop and street culture scene: Phat being a member of two of Hong Kong’s most influential hip hop groups, 24Herbs and LMF, and JBS being the founder of Hong Kong’s first skateboard and streetwear shop, 8Five2 and fellow member.

In an exclusive interview with HipHopDX Asia, JBS, whose real name is Julius Brian Siswojo, lamented the lack of visibility, let alone recognition, of hip hop and R&B artists for years. “We have been waiting for all these other music award shows to include Hong Kong hip hop and R&B for years but they never [included] us.”

So, the duo, accompanied by Bert Liu and KENI as organizers, decided to establish their own.

The WhatsGood Music Awards boasts a judging panel of over 10 professionals in Asia’s hip hop scene as well as another judging panel of local and international rappers, artists, and producers. This includes Seiji Kameyama a.k.a Wise from Japan’s Teriyaki Boyz and DABOYWAY of legendary Thai group Thaitanium.

There are 36 awards up for grabs, 15 of which were opened for public voting. On the website, the awards are broken into four major categories: Artist Awards, Song Awards, Production Awards, and Special Awards.

“The reason we [provided] public voting is because the audience is part of the whole music circle,” KENI, co-founder of Hong Kong record label GREYTONE, shares. “The music industry would not be able to do this music awards ceremony without their participation, so their participation is very important to us.”

The public voting turned out to be very successful, with the organizers reporting that they received an “overwhelmingly positive” response from fans who wanted to support their favorite musicians.

This positive response was also echoed by local rappers in the scene. The combined star power, influence, and enthusiasm of JBS and Phat as some of the OGs in the industry made it easier to rally the support of Cantonese hip hop heads. “Phat is very supportive when it comes to Hong Kong hip hop, he has been attending all [the] hip hop shows in Hong Kong, [whether] it’s a big one or a small one…when Phat holla at these young rappers, all of them were down and support the idea of this music awards,” JBS explains.

In the lineup to the event this Saturday (August 6), the organizers share that the audience can expect “something that they have never seen before in Hong Kong hip hop history.” JBS teases surprises from the award presenters, and unexpected collaborations between well-loved performers in the industry.

The group plans to hold the WhatsGood Music Awards yearly to continue supporting Hong Kong’s growing hip hop scene and culture. Looking forward to the future, the co-founders say, “We want to put Hong Kong hip hop and R&B on the map, and hopefully down the line, more and more people from different countries take notice [of] HK Hip Hop and R&B artists. [W]e want them to know that Hong Kong not only has Canto Pop but also [a] hip hop and R&B scene [that] is really strong.”

The first WhatsGood Music Awards will happen on August 6 (Saturday) at Hall 5BC of Hong Kong Convention and Exhibition Centre at 7PM HKT. Tickets for the event can be bought here.