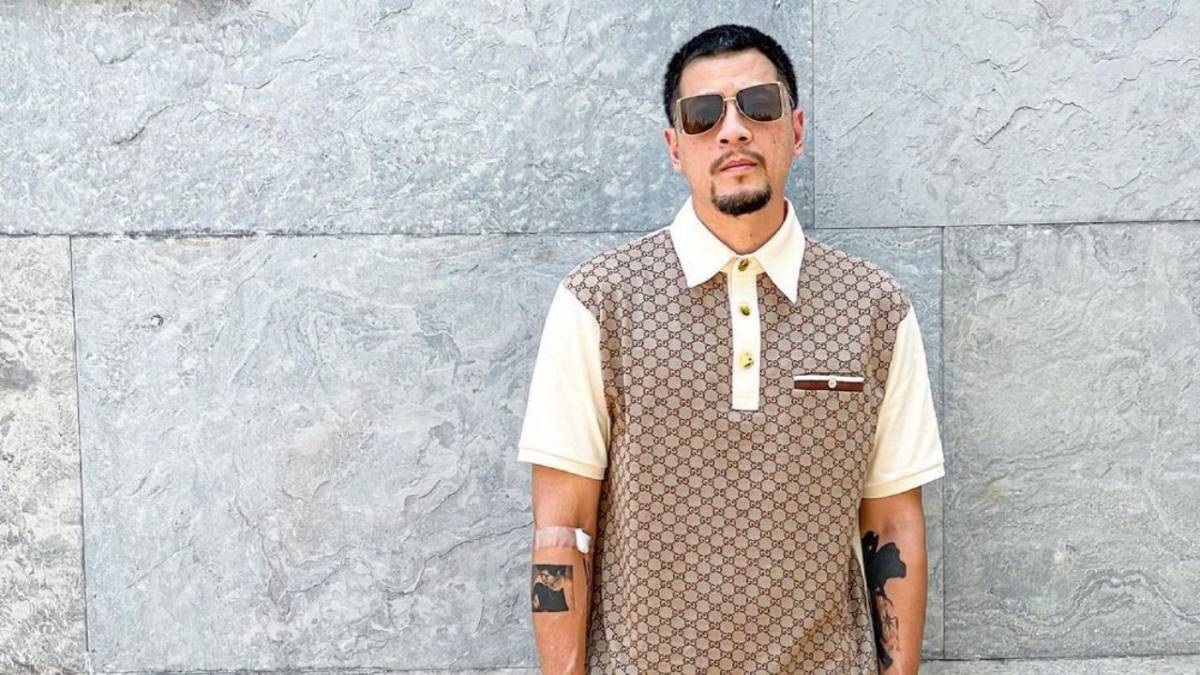 Daboyway has been sharing some thoughts on Instagram lately. Yesterday, August 3, he posted the following on his Instagram Stories:

To further drive the point home, his final post in Thai reads, “In case people misunderstand hip hop as just dressing up and dancing on TikTok.”

The Head of Def Jam Thailand has also made an impassioned post last month in the wake of anti-government protests. He wrote, in part, “WITH ALL DUE RESPECT. ITS TIME FOR CHANGE,” adding, “I WILL NO LONGER BE SILENT AS I KNOW THAT IM SPEAKING ON BE HALF OF A WHOLE GENERATION THAT WANT AND DESERVES ANSWERS. AND WHAT WE ARE ASKING FOR IS NOT OUT OF LINE.”

Widely regarded as a pioneer of the Thai hip hop scene with his work with his group, Thaitanium, Daboyway’s latest post refers to hip hop’s origin, which American journalist and hip hop scribe Nelson George described in his book, Hip Hop America, as a story “full of optimism and exalted ideas about humanity’s ability to change through political action and moral argument.”

Daboyway’s sentiments about hip hop’s roots and political nature are far from the only example of Thai hip hop artists using their platform to voice their thoughts. Rapper Milli was fined last month for “defamation” for her social media posts about the Thai government’s COVID-19 response, while the group Rap Against Dictatorship recently gained a milestone with their 2018 track, “Prathet Ku Mee ?? (My Country Has)” hitting 100 million views on YouTube.