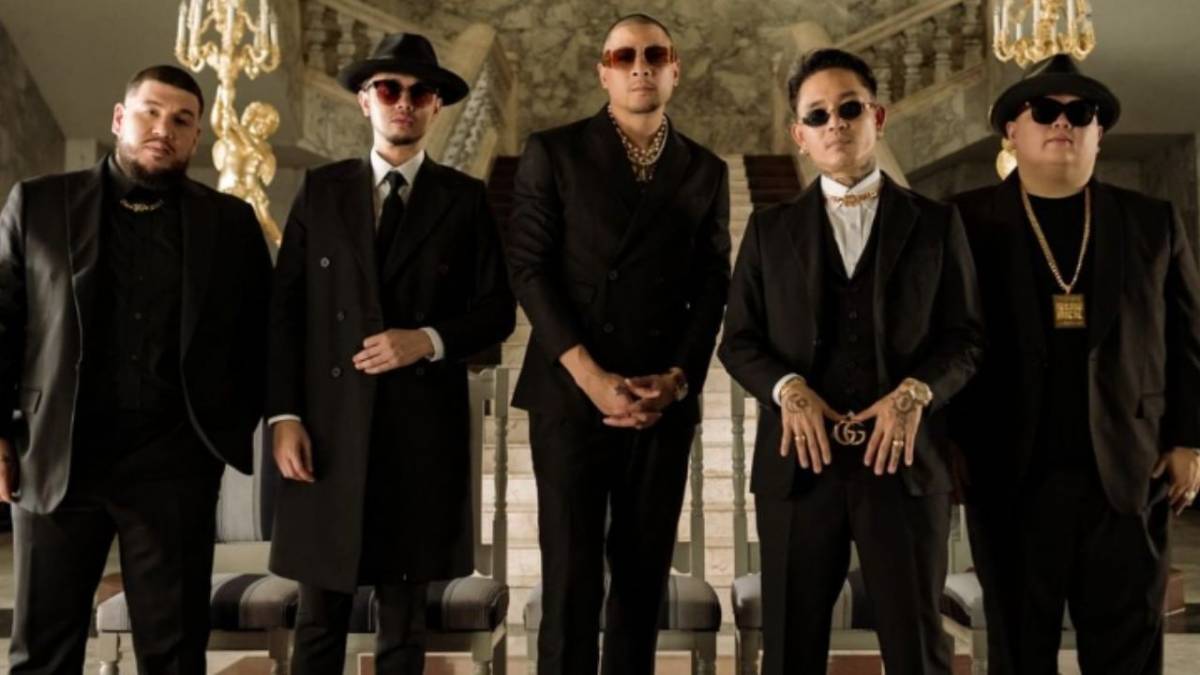 Members Daboyway, SDThaitay, and KD Thaitay took to Instagram to make cryptic announcements of the release yesterday (June 29), as shared by HIP-HOPCULTURE TH.

“F.Thaitay” is written by DABOYWAY, KH, Sdthaita, and Big Calo and produced by KH and BossaOnTheBeat. According to the video description, it contains a sample of “For Linda With Love” from The Broadway Moondust String Orchestra, and Swan Lake Suite, Op. 20 by Pyotr Ilyich Tchaikovsky.

In May, the group unveiled their last single, “พ่อมึง” (Your Father), following a string of past releases this year like “True School” with fellow artists KH, Jonin, EP$ON, MikeSickFlow, K6Y, Chun Wen, and G Bear.

Thaitanium consists of members Khanngoen “Khan” Nuanual, Nay Myo “Day” Thant, Big Calo, DJ Buddah, J-Roc, and Daboyway. They have been making music since 2000 and is often credited as one of the pioneers of Thai hip hop.

Watch the visualizer for “F. Thaitay” below: 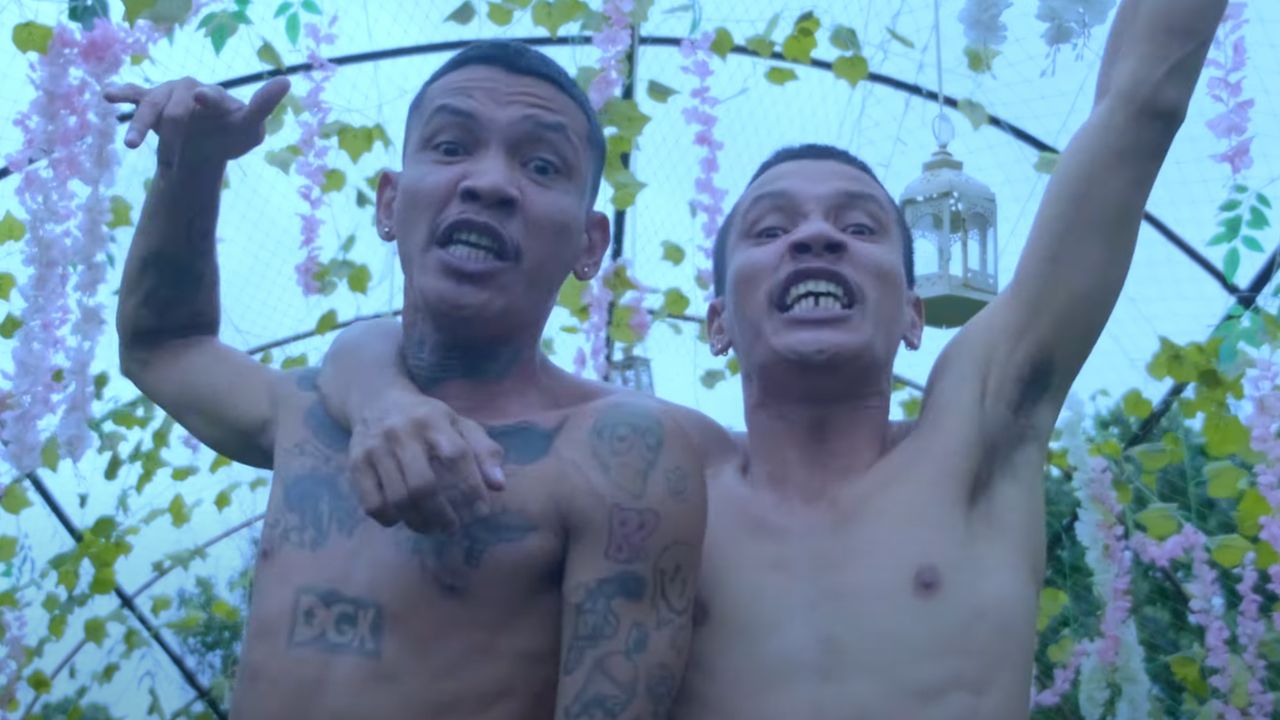 Kambal Ng Morobeats Tackle The Consequences Of Addiction In ‘SUGAL’ 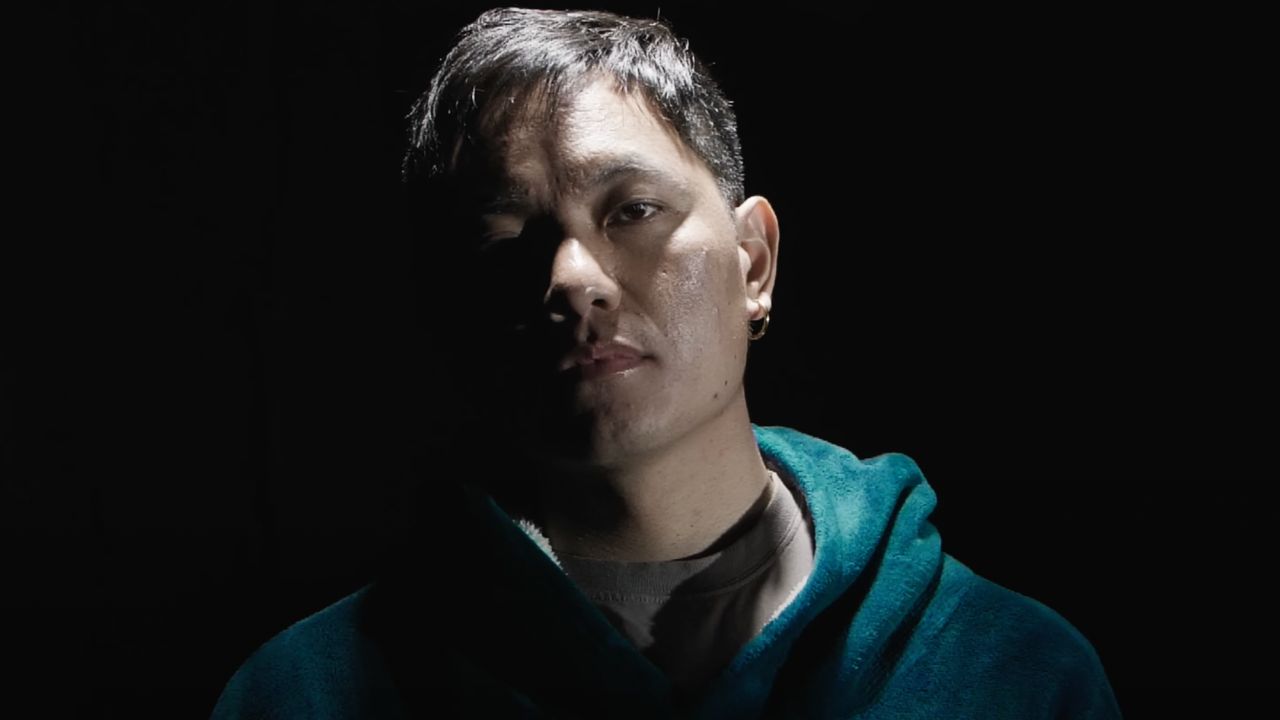 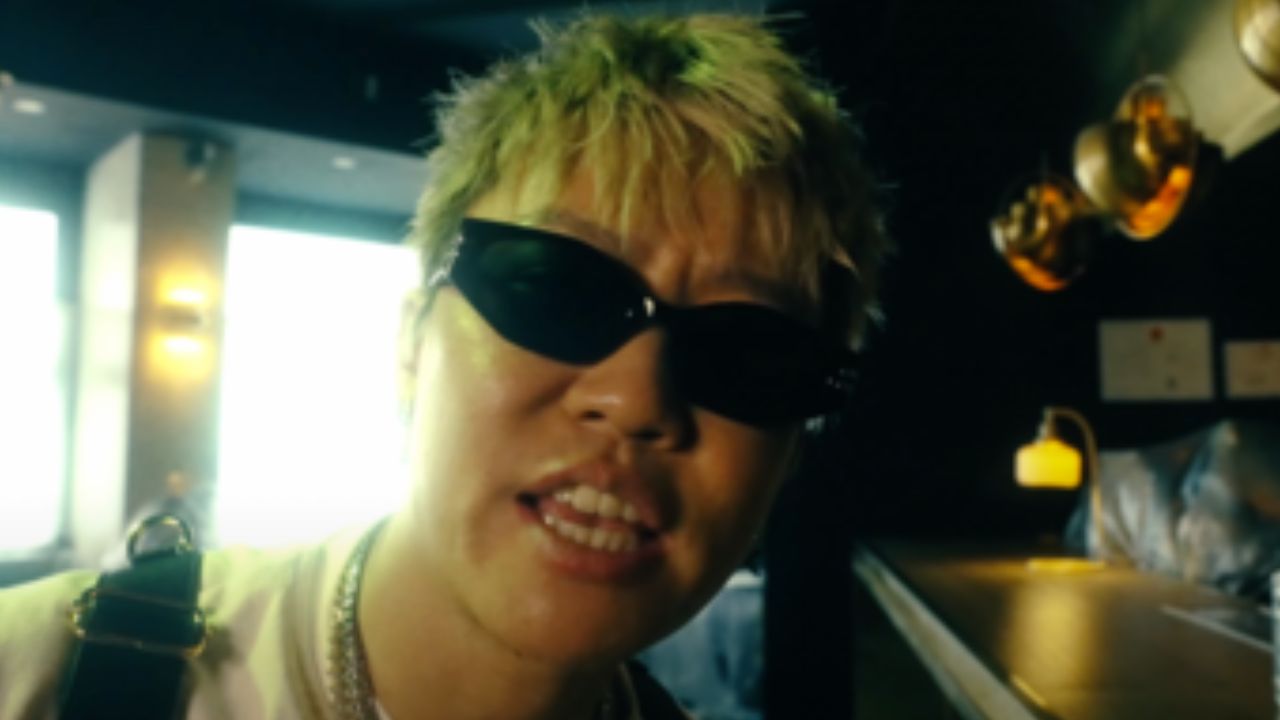 Blow Fever Moves On In 'Come And Go' Ft. Bridge