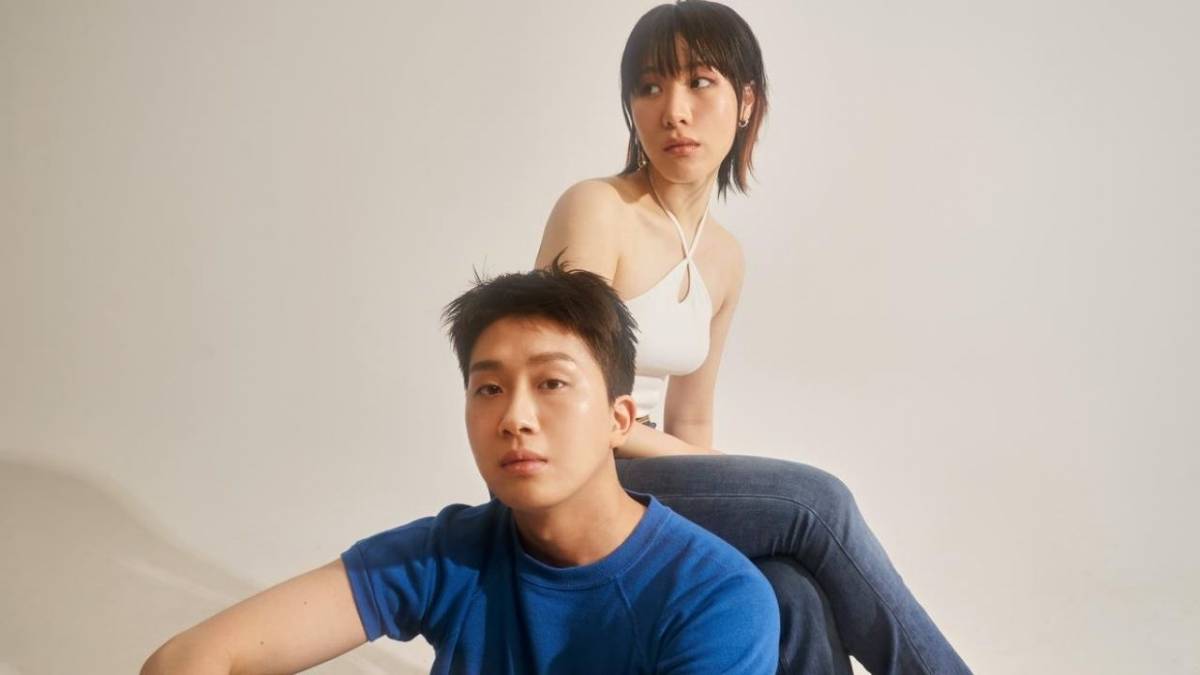 This release is the first-ever Editor’s Pick.

The 10-track album was written entirely by the duo, with contributions from Blanda, Zion.T, and Kai Smith. In July, the two shared a crowdfunding effort to support the project. Slom wrote, “저의 행보를 관심 깊게 봐오셨다면, 제가 평소에 담아내고자 하는 음악의 영역이 힙합을 넘어서 다양하다는 것을 알고 계실 거에요.” (If you have been paying close attention to my steps, you will know that the fields of music that I usually want to include are diverse [and go] beyond hip hop.) And MINISERIES does indeed showcase that: with styles and influences ranging from pop, R&B, UK garage, dance, and house music, among others.

Upon the album release, the pair shared the music video for standout lead single “곤란한 노래 (THE GONLAN SONG).”

See the tracklist for MINISERIES below:

SUMIN and Slom have collaborated extensively with fellow Korean artists, including lIl BOI, Omega Sapien, BoA, and Red Velvet. The two recently worked together in Japanese musician SIRUP’s “Keep In Touch” with Slom as the track producer and SUMIN as a featured artist. 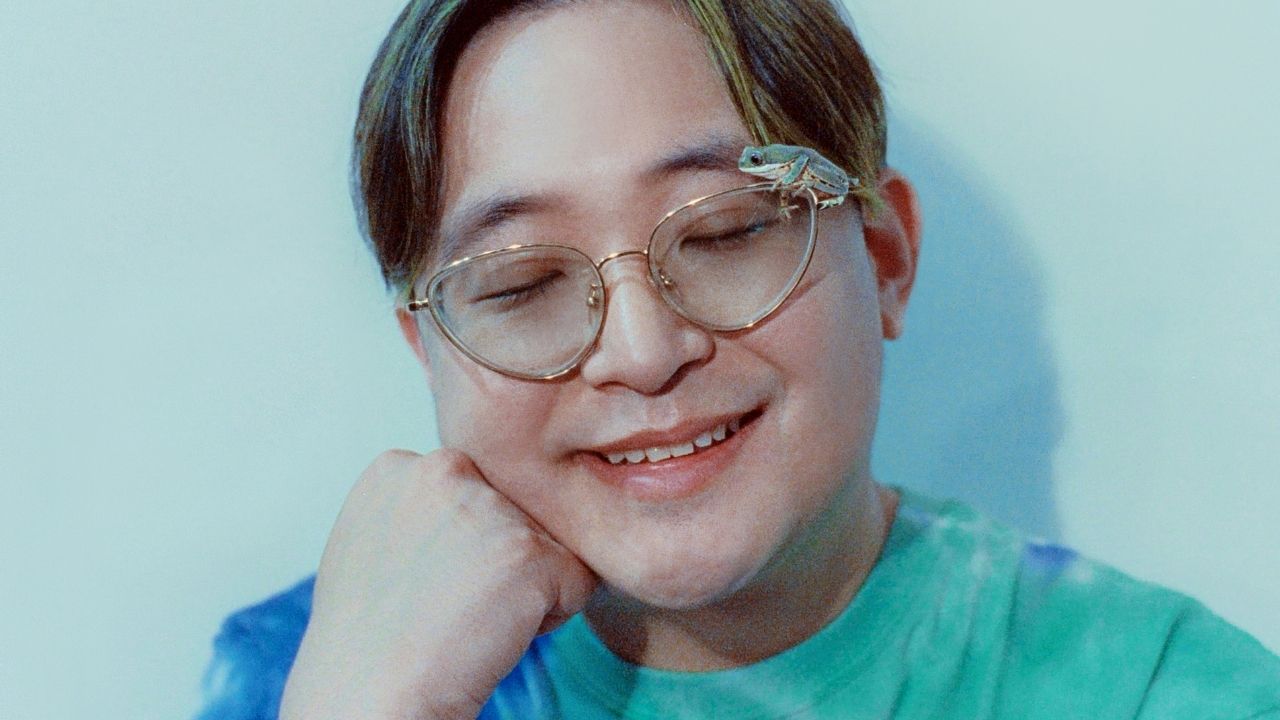 In HipHopDX Asia’s feature on Rekstizzy’s excellent 2021 album, Killer Smile, the rapper named SUMIN and sokodomo’s “Fightman” as an inspiration on “Club Anes” ft. sokodomo and Puff Daehee (prod. BRLLNT). “There’s so much fun and wild music coming out of Korea that isn’t K-pop. I was bumping ‘Fightman’ so much when I was there. It definitely influenced the energy of the first track and even inspired me to ask sokodomo to feature on it. SUMIN is god,” he shared.

Stream here and listen to the EP via Spotify below: 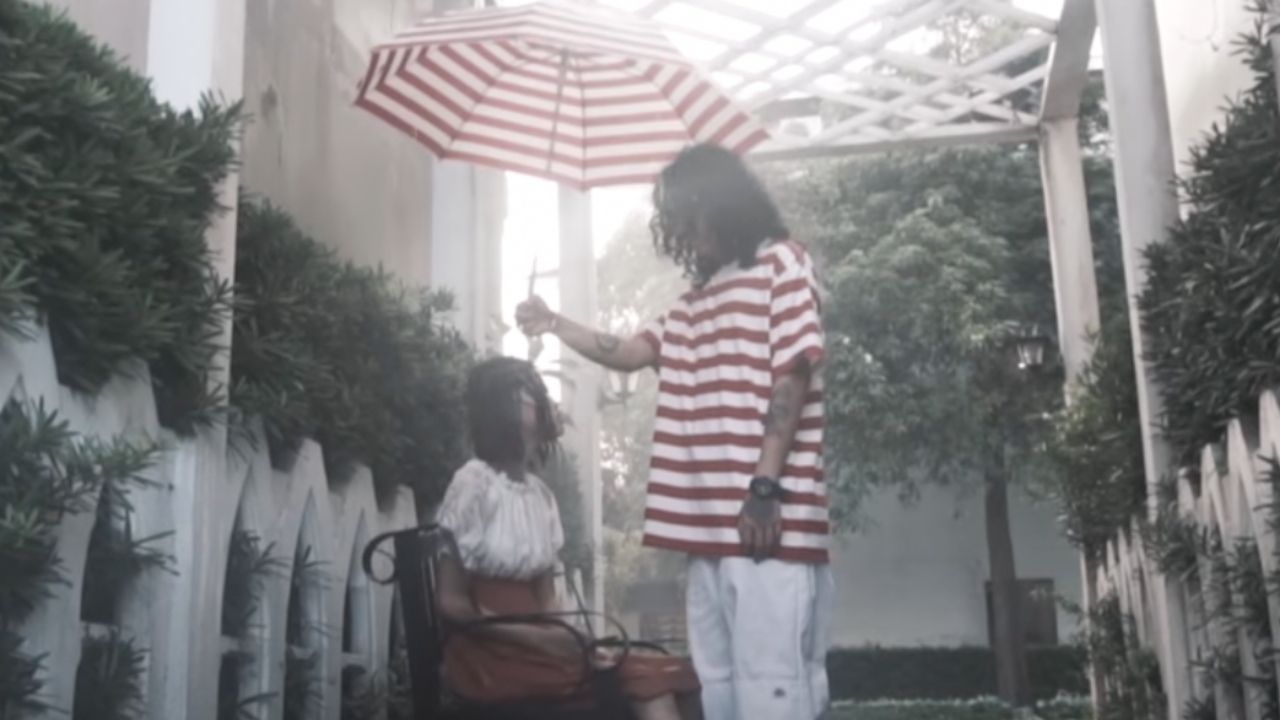 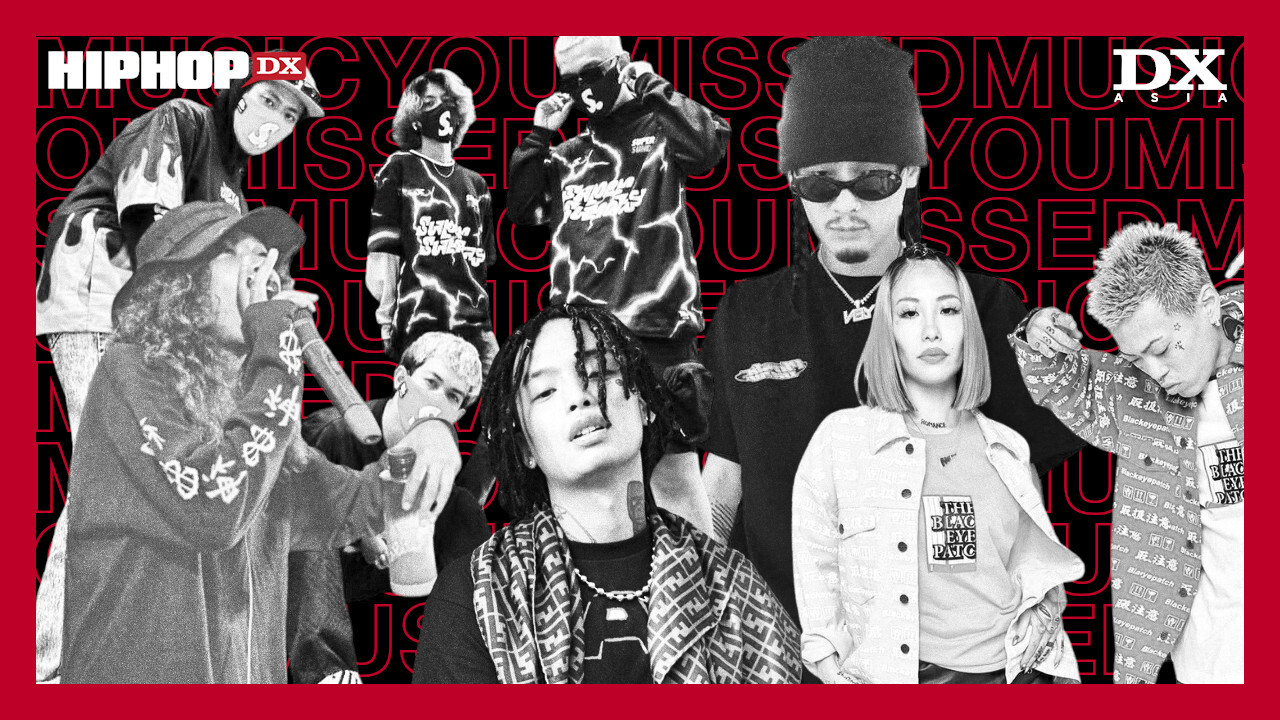 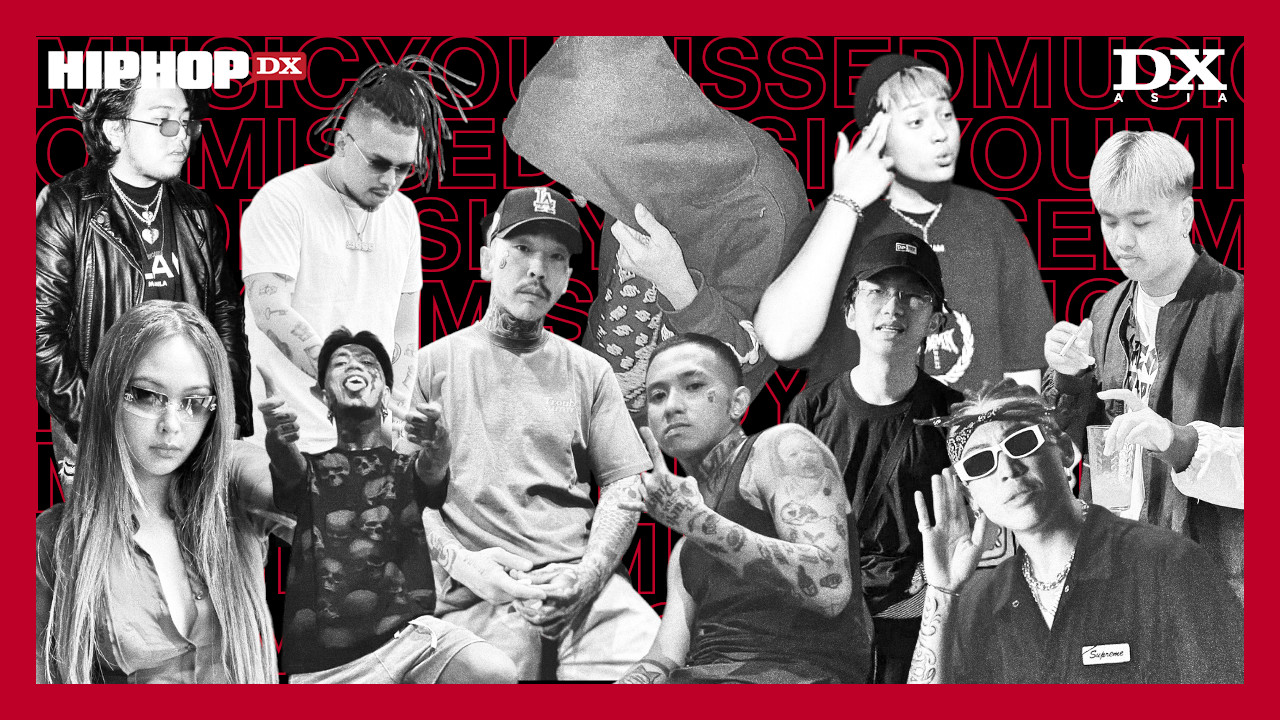