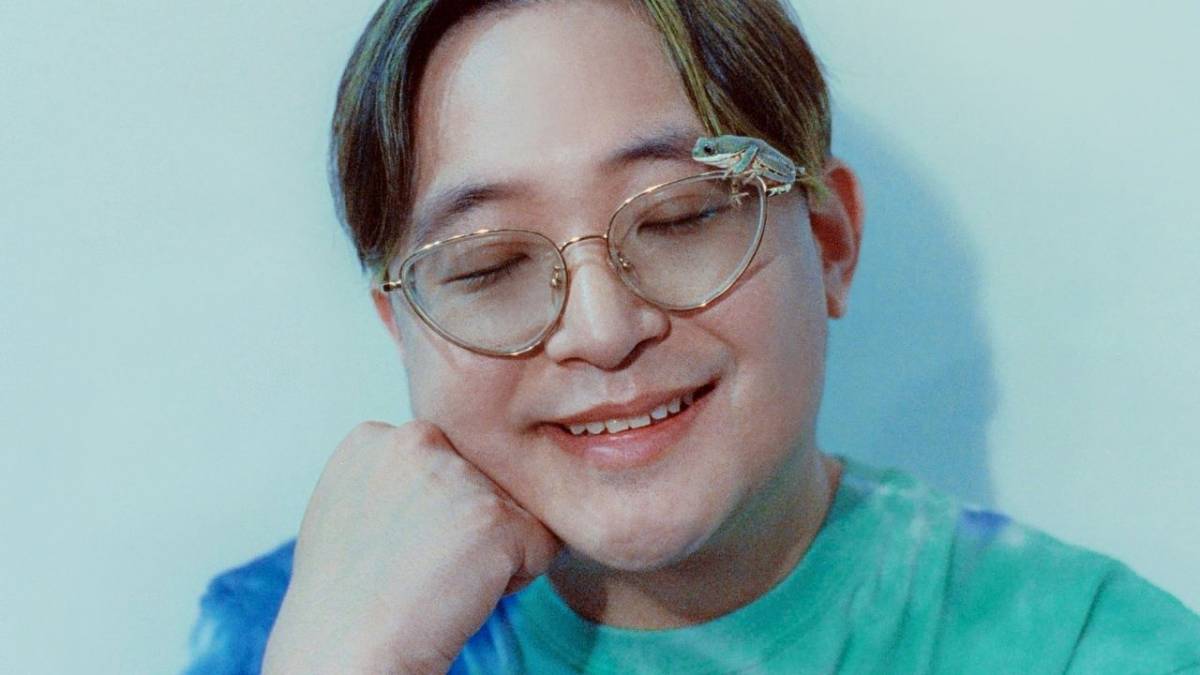 Courtesy of the artist

Queens-born Rekstizzy (née David Lee) has preordained himself to be “a Korean rapper” in his school yearbook. Going about it, however, is an entirely different story. “In Korea, I think you have to be clear-cut on how you want people to perceive you when you’re putting out a project,” he tells HipHopDX Asia.

He considers his debut album, Killer Smile (released on June 24 this year), a first outing in more ways than one: rapping and singing in Korean for the first time (“My Korean is so bad,” he warned) and exploring the Korean diaspora (교포 or “gyopo”) through hip hop. At the same time, Rekstizzy had to contend with the kind of rap persona he had to adopt. “You have to be the sing-rap guy, the trap rapper, the funny guy, or the guy who bars out, etc. So I felt a little pressure in the beginning, trying to pick what kind of theme or color I should show for my debut in Korea. But in the end, I said ‘fuck it,’ got drunk in the studio, and just had fun with my friends,” he explained.

As a result, Killer Smile, doesn’t fall neatly into one sound or category. “[It] ended up sounding different stylistically and production-wise on every track.” Conceptually, the record puts its weight behind the idea of a proper introduction, with help from some of Asian hip hop’s biggest names, nonetheless. But what makes Rekstizzy’s debut stellar is its deliberate fun and ownership of joy in not taking oneself too seriously. It certainly helped that it’s unapologetically cheeky. After all, this is the guy who also voiced “Rap Bear” on Adventure Time.

“As people, we can’t just be one thing all the time and I’m glad throughout my career, I’ve always been able to showcase that through my music,” he shared. “I’m also really lucky to be signed to my label, 8BallTown. They really respect the artists’ vision and only helped add to it. They don’t take themselves seriously, only the music, and I subscribe to that 1000%.”

In the second installment of “The Music That Shaped,” Rekstizzy shared with HipHopDX Asia the songs and artists that influenced the making of Killer Smile.

This interview has been lightly edited for clarity.

“There’s so much fun and wild music coming out of Korea that isn’t K-pop. I was bumping ‘Fightman’ so much when I was there. It definitely influenced the energy of the first track and even inspired me to ask sokodomo to feature on it. SUMIN is god.”

“I decided I wanted to do at least one song in all Korean. But my Korean is so bad that I sounded like I was on some ignorant shit. So me and Dumbfoundead doubled down on that and we did whole verses saying nothing, [but] in Korean. Shoutout to Mike Gao who made the beat and also put me onto Rio da Yung OG who definitely inspired this. Big fan of what’s going on in the Midwest.”

“Wanted to do something really perverted on this album, I don’t know why, but it had to happen. The hook is influenced by Father. I always loved the effect they used on ‘Nokia’ and just the overall vibe of that song.”

“For the only song you could dance to off this album, we had to borrow elements from the Bay [Area]. Shout out to P-Lo who’s probably my favorite artist from out of there right now. Love this song.”

“I’m a fan of the sing-song raps and I did this song really late at Awkwafina’s crib. It sounds like pop but the lyrics on the hook are as real as it get. Yumdda’s ‘돈 Call Me’ didn’t inspire it but the song has similar vibes and I’m just a fan of dude in general.”

“Is it a Korean hip hop album if it didn’t have a track with some melodrama? Inspired by Drunken Tiger, the original Korean-Americans doing their thing in the motherland. A classic to all gyopos (Koreans born outside Korea).”

“I did a lot on this album and for the last track, I had to bring it back to that 8BallTown sound. Something sincere with real instrumentation, but still fun. ‘Summer Holiday (’97 in Love)’ is my favorite song from KIRIN who heads the label.”

Check out The Music That Shaped: Rekstizzy’s ‘Killer Smile’ playlist below: