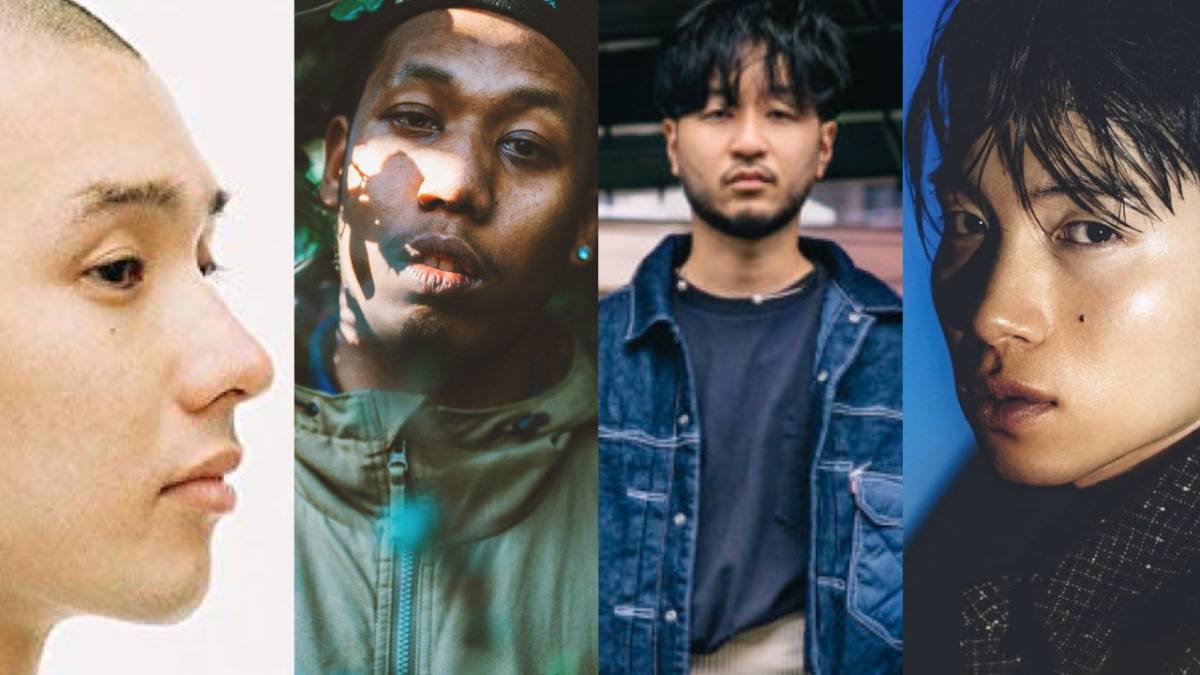 Fuji Rock, one of Japan’s premier music festivals, is set to push through this year on August 20 to 22, with an all-Japanese lineup after being postponed in 2020.

According to the announcement, this year’s edition will be held “under special circumstances,” with reduced number of attendees allowed onto the festival grounds at Naeba Ski Resort, Niigata Prefecture and noted that further limits and restrictions may apply as needed.

Advanced ticket selling is ongoing on their website. Those who purchased last year’s tickets are eligible to attend the 2021 edition but for those who cannot attend and wish to refund their tickets may do so, according to the announcement.

Fuji Rock was first held in 1997 and has since became the largest outdoor music festival in Japan. Last year was the first time the annual event did not take place due to the pandemic.