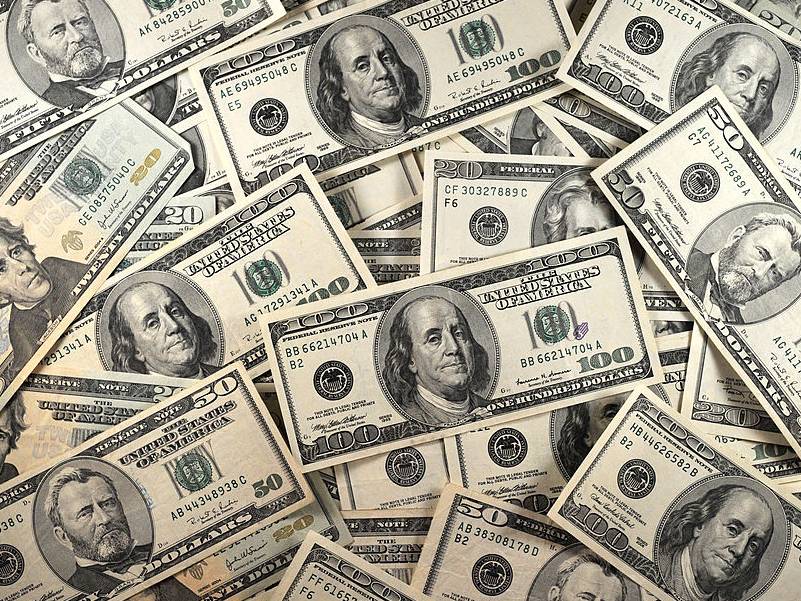 2019 feels like one of the worst years Hip Hop has had in a while.

Frustratingly, 2020 isn’t shaping up to be much better. So far, we’ve gotten another underwhelming Eminem album, a strong, but not outstanding, Royce Da 5’9 album, a Megan Thee Stallion record that should have sat on the shelf, and a Jay Electronica (heavily featuring JAY-Z) project that’s insanely overhyped.

Looking back at the past year-and-a-half of Hip Hop, the problem hasn’t been a lack of lyricism. Freddie Gibbs showcased his mic skills on the HipHopDX Award-winning Madlib collaboration Bandana. It also hasn’t been missing progressive content. Rapsody checked off those boxes on her superb EVE album.

No, the issue with the current state of Hip Hop is a lack of emotional resonance. There’s a sense of what artists are about but not necessarily who they are. In the 1980s, Hip Hop was still finding itself but by the ‘90s, rappers released albums with full-fledged identities. Scarface took us into the pages of his diary in ‘94 for profound sentiments about life and death. And, who wouldn’t feel like they knew Tupac Shakur after listening to him rap about his frustrations, fears and love on Me Against the World? Rappers took us through their day-to-day lives. They let us experience their ups and downs, their joy, anger and sorrow, in an unflinching and poetic manner. Hip Hop is a first-person genre, and artists took full advantage of rap’s nature to lay bare their humanity for the world to feel.

By the 2000s, personal joints on albums — such as the “one for the ladies” cut and the dead homies tributes — had become tropes. Still, rappers such as T.I. and The Game fleshed themselves out as three-dimensional characters on wax by balancing aggro ethos with emo sentiments.

But, now — Tip and JAY-Z notwithstanding — most rappers from the ‘90s and 2000s are either dead, retired or making mediocre music. And with Chance the Rapper going full sugary-sweet soda pop on us, the release dates for Kendrick Lamar, J. Cole, and Drake (and Lecrae, for the spiritual crowd) are marked on iPhone calendars as bright spots in otherwise dull years for traditional Hip Hop fans.

Even the subset of emo rappers like Lil Uzi Vert and Kodak Black are fairly one-dimensional, and their idea of making profound music is to spill their sadness onto tracks. The result is a feeling more aligned with 2000s pop-punk band Good Charlotte than with DMX or Eminem.

Sure, there are displays of lyricism. Skyzoo could teach a class on bars with the Pete Rock collab Retropolitan. There are the hits. Arizona Cervas’ “Roxanne” is ear-candy that can be played on an endless loop. And Griselda is one of the most exciting things to happen to rap in recent memory. However, there are only a handful of current rappers — NF, Boogie, and Aminé amongst them — that have developed fully-formed identities on wax.

It’s hard to pinpoint one reason for this. One thing that comes to mind, though, is Generation Z’s expectations. A few years ago, I was in Pittsburgh talking to students from Carnegie Mellon University. Keep in mind, CMU is home to some of the best and brightest math, science and arts students in the country. So, who did these paragons of academic excellence listen to?

“Nobody cares about lyrics anymore,” one student told me. “It’s all about entertainment.”

If young consumers aren’t concerned about the content and, in fact, are shying away from music that could give them the feels, what incentive do rappers have to be multidimensional? Keep in mind, younger rappers are the same age as their listeners. They may carry the same entertainment-over-emotion attitude.

Regardless, lowered expectations shouldn’t mean a dip in quality. Rappers have a platform to share themselves with the world. One of the most beautiful things about music is that it truly is the universal language. Its emotion transcends different cultures and even languages. That’s why rappers perform overseas and have thousands of people rapping along to every word of their songs.

This is a call to all artists: use your platform for more than surface-level entertainment, or a showcase of your skills, or even an obligatory social message. Use it to deliver your feelings and experiences.

It’s time to bring back originality, authenticity and emotion into rap. Anything less feels like a waste of time. And we know in today’s day and age, you have plenty of time to improve your skills.