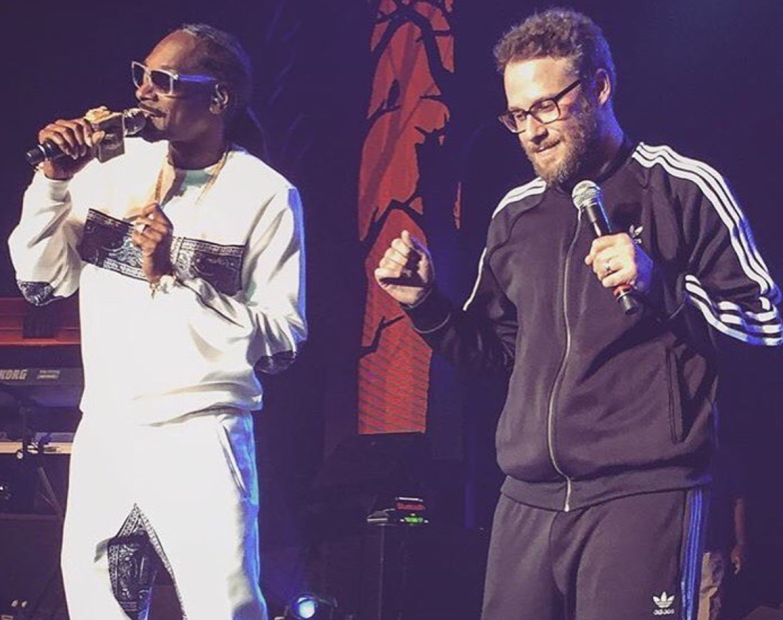 This week, Dave East celebrates Nas’ birthday in New York, and Juicy J is still cashing in money from “Slob On My Knob.”

Remy Ma Steps In The Studio With Lil Kim

Logic Keeps It Real With His Fans

I'm not perfect, I have flaws, I get angry I scream and cry and feel defeated just like we all do at times. But music keeps me Balanced!

I got name dropped by @NICKIMINAJ in a song so I'M FUCKING GOOD YA'LL.

Today is the 23rd anniversary of #ReadyToDie! I want everybody to go listen to that today! Biggie's first album CLASSIC!!! @badboyent pic.twitter.com/69GIchwUuw

Spotify Gets 2 Chainz A Birthday Present

Happy birthday @2chainz. We got you a third chain.
? https://t.co/X28zVqscpo ? pic.twitter.com/mEc5OxwewD

Omg @PostMalone surprised me back with a full gospel choir this is the best birthday gift of all time. pic.twitter.com/6Ryc5AlGiv

"I never thought that hip hop would take it this far. Now I'm in the lime light cuz I rhyme tight..! (c) Biggie THANK YOU to everyone! pic.twitter.com/STxEZMAa3z

After receiving his first Emmy.

i knew it was pronounced "jif" this whole time

Beyonce Giving Back To Hurricane Harvey

Happy B day to my mom .. and happy b day to my brother @wizkhalifa 2 of my favorite people on earth born on the same day . ???

Chance The Rapper Approves Of His Fake Twitter Page