Review: G Perico’s “Guess What?” Feels Like A Calm Before A Storm 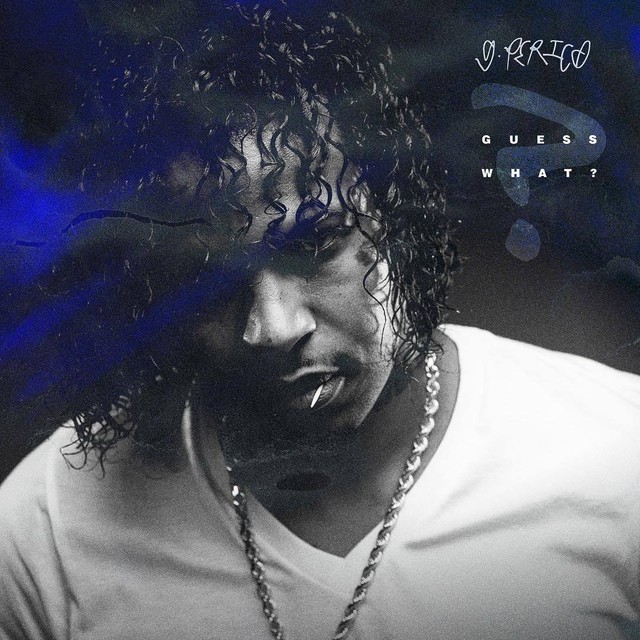 In 2016, G Perico became a part of the modern West Coast renaissance with his breakout mixtape, Shit Don’t Stop. In parts both traditionalist and futuristic, it was a body of work that sought to balance the Southern sound of the day by borrowing freely from the forefathers of G-funk. Perico’s voice aped Eazy-E’s nasally tone, but there was massive potential beyond the initial facade. Since then, he’s leaned heavily into the former’s influence while also making a concerted effort to bring the style into the present. 2017’s studio debut, All Blue, was a mesmerizing rags-to-riches tale, and the free-wheeling bravado of the follow-up mixtape, 2 Tha Left, continued to make a case for his voice being a distinctive force in its own right.

On his latest effort, the tightly constructed seven-song Guess What? EP (one that could comfortably match up to any of the Kanye West-helmed projects from June), South Central native G Perico is free to experiment without the inherent pressures of a full-length release. In particular, he focuses on is hooks; while Perico’s concise storytelling is usually his greatest strength, Guess What? is packed with lively refrains. “Mo Power” and “Wit The Gangstas” feel like they are brimming with multiple viable choruses, each one more anthemic than the last. “All Nighter” is not only catchy, it’s a vivid account of an average evening in his neck of the woods. Lastly, there’s the odd EDM energy of the closer, “How U Want It” — fit to terrorize any Los Angeles strip club.

Perico also attempts to branch out sonically. “Play Wit It”, assisted by Kalin.FrFr & Garren, is a welcomed diversion from his familiar bounce. Surprisingly, this piano-driven track sounds like something right out of Zayotven’s repertoire – not DJ Quik – but, as always, it’s Perico’s unshakable sense of self that shines through, firmly gluing together any disparate elements. “What You Thinkin,” a cocky serenade, is another instance of risk-taking that ultimately pays off.

Having just exited his 20s, Perico’s writing is often a blend of vivid nostalgia and cautious optimism. He’s rarely attempting to espouse a specific moral; Perico has seen all sides of the coin. Rather, G Perico feels comfortable in letting the listener fill in the blanks. Not one for long-winded declarations, his résumé simply reads: “player, gangster, pimp, mac.”

After re-establishing himself over the past few years, this sharp EP alludes to something bigger on the horizon. Leading up to the release of Guess What? Perico took to Instagram to boast, “This the warm up got about 200 songs ready to go after this.” If these forthcoming tracks continue to expand his sonic palette, while highlighting his increasingly effective songwriting, then Perico may soon follow Nipsey Hussle’s footsteps in releasing a project that will immediately become a part of the modern-day pure rap zeitgeist.