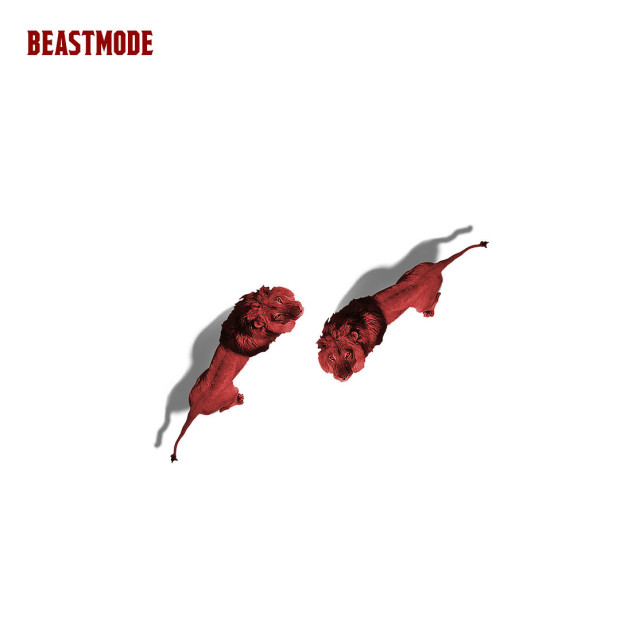 Future’s dominance in the current rap ecosystem has long been established, but about a month ago, his name was in the news not because of his music, but because of the now-viral text exchange that resulted in a loss of down. Before long, the absurdly straightforward “I’m good luv, enjoy” phrase became inescapable on the internet — so much so, that it nearly became the title of his newest surprise mixtape. Instead of cashing in on the latest hashtag, however, Future and his producer partner Zaytoven returned to the tried-and-true formula that succeeded three years ago, releasing the sequel to their cherished joint mixtape in BEASTMODE 2.

Right from the jump, Future is comfortably in his element on “WIFI LIT.” It only takes 30 seconds for him to reference the incident in question, rapping “I left her sitting at Loews, oh / Cause she wasn’t touching her toes, no” in subtly melodic fashion. For much of BEASTMODE 2, he carries that same unaffected energy, flexing his wealth and status at every turn.

There is introspection to be found on the mixtape, however, most overtly on the closing track “HATE THE REAL ME.” Here, he frets over old heartbreaks and his frequent drug usage, while making the dizzying statement “a sober mind wasn’t good for me / ‘cause I love you way more than this music / That’s when shit was brought up and you know I had to lose it.” His weary, almost exasperated tone drags out the moment, ensuring that his somber words hit home throughout the song.

Future and Zaytoven’s chemistry in the studio has been self-evident for years, and on their second joint mixtape, the superstar producer rarely misses. Zaytoven sprinkles his signature keys all over the mixtape to devastating effect, most notably on “CUDDLE MY WRIST.” Listless, interweaved notes create an eerie atmosphere until the resounding 808’s take over, making Future’s job easy as he skates over the beat with expert precision. Elsewhere, Zaytoven ratchets up the energy on “DOH DOH” with whirlwind snares and hi-hats, while Young Scooter impresses in the lone guest appearance on the tracklist.

Creative risks are minimal on BEASTMODE 2 and time will ultimately tell (but it’s highly unlikely) if these records will oust any top-tier cuts in his bottomless catalog (“March Madness,” “Wicked,” “Mask Off,” etc.). But there’s more than enough heat to hold fans over until his next album. Ever the studio rat, Future reportedly recorded about 100 songs for the project before whittling the tracklist down to the final nine, and the strategy paid off on a project with little filler material.

A conscionable affair from start to finish, it’s a reminder of Future’s effortless ability to release solid tracks within his wheelhouse.